Madách200, an installation by the Hungarian Theatre Museum and Institute 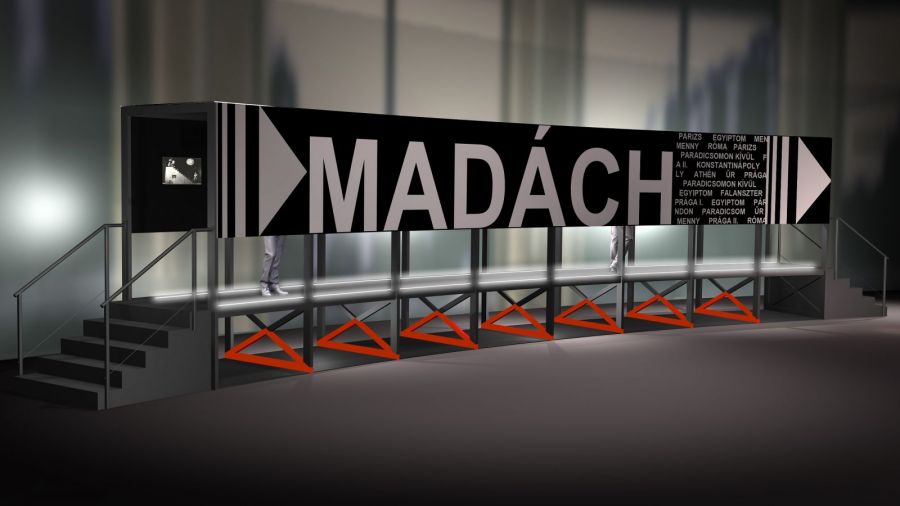 For the 200th anniversary of the birth of playwright Imre Madách, the Hungarian Theatre Museum and Institute is bound to prepare a montage on fifteen screens, based mostly on the performance recordings, photographs and other documents in its collections.

What is in the ark? 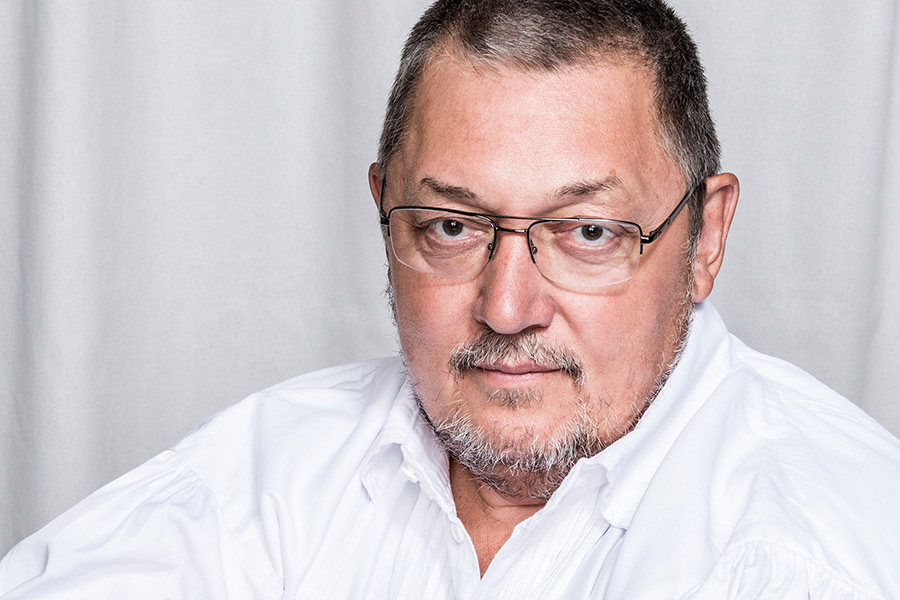 We have chosen the ark as the symbol of the festive 10th Theatre Olympics and within it, the 9th Madách International Theatre Meeting, MITEM. To use the biblical parallel, we board the ark to save ourselves and our values.

MITEM - A culture of understanding 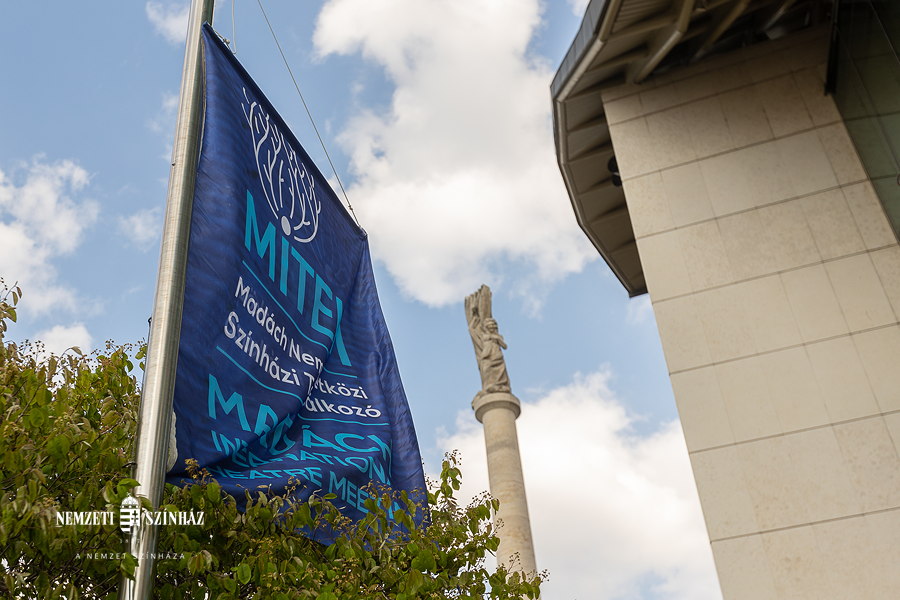 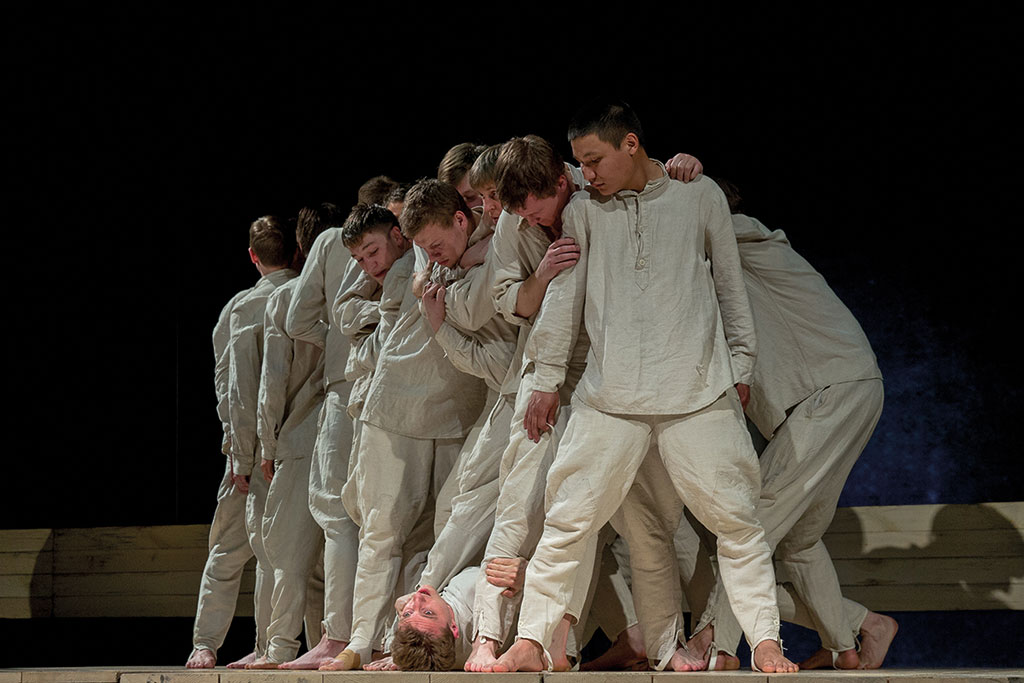 Ágnes Pálfi: Thinking back on the professional programmes as well as the entire festival, it is worth asking ourselves the question: were we, editors of Szcenárium, right in selecting the concepts of “Identity – Sacrality – Theatrality” to delineate the topic of the two professional days organised by the journal? 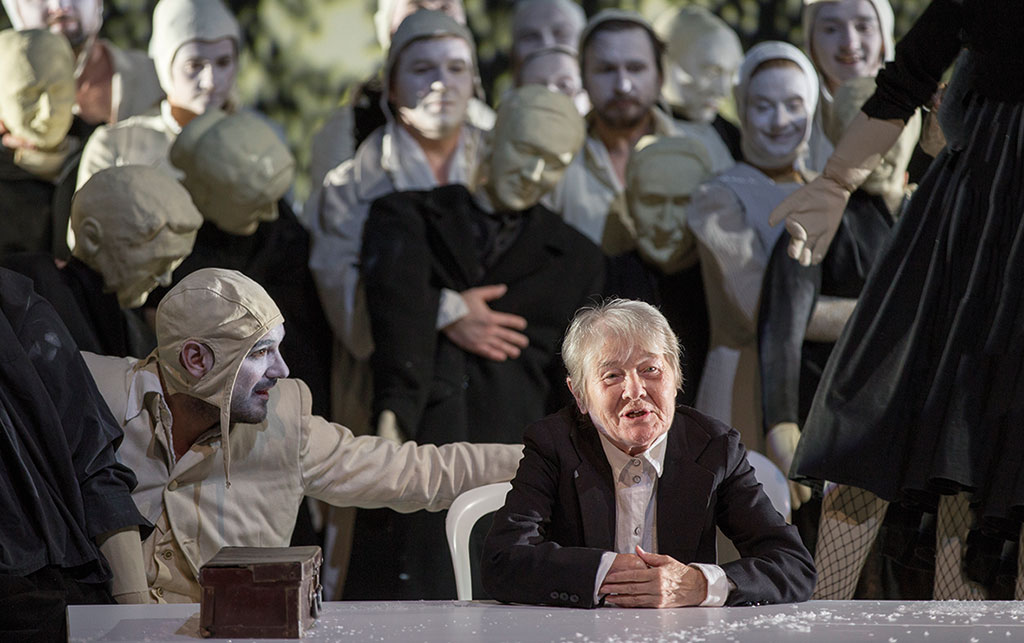 While this year’s MITEM was underway, one could see en route the Nemzeti (National) day by day how the stone carvers built the pedestal of the equestrian statue of Gyula Andrássy, the first minister of foreign affairs during the Austro-Hungarian Monarchy, on the concrete core which had been lying there lonely and undisturbed for months.

It Has Been a Real Inauguration of Theatre! 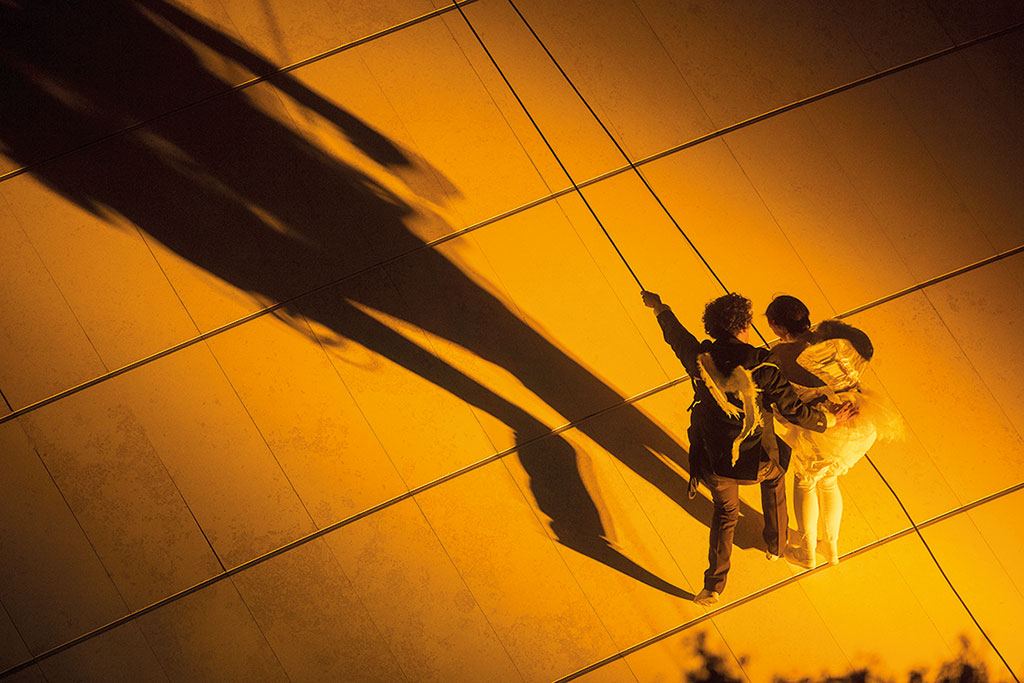 Zsolt Szász (b. 1959) has been managing editor of the professional journal Szcenárium since its foundation in 2013, and dramaturge at the National Theatre in Budapest (Vitéz lélek /A Knightly Soul/, 2013; János vitéz /John the Valiant/, 2014; Csíksomlyói passió /Passion Play of Csíksomlyó/, 2017). Formerly he directed two productions at the Attila Vidnyánszky-led Csokonai Színház (Csokonai Theatre, Debrecen): Talizmán /Talisman/, 2008; Csongor és Tünde /Csongor and Tünde/, 2010). He was art director of Nyírbátori Szárnyas Sárkány Nemzetközi Utcaszínházi Fesztivál (Winged Dragon Street Theatre Festival in Nyírbátor) from 1993 to 2013. In cooperation with puppet theatre dramaturge Márta Tömöry he created the Nemzetközi Betlehemes Találkozó (International Meeting of Nativity Players) in 1990. He received several national and international awards as an actor, puppeteer and director of the companies established by himself. For his puppeteering activity he was awarded the Blattner Prize in 2007.

Let’s Focus on the Secret Lines of Force!

Ethnic and / or Professional Identity? 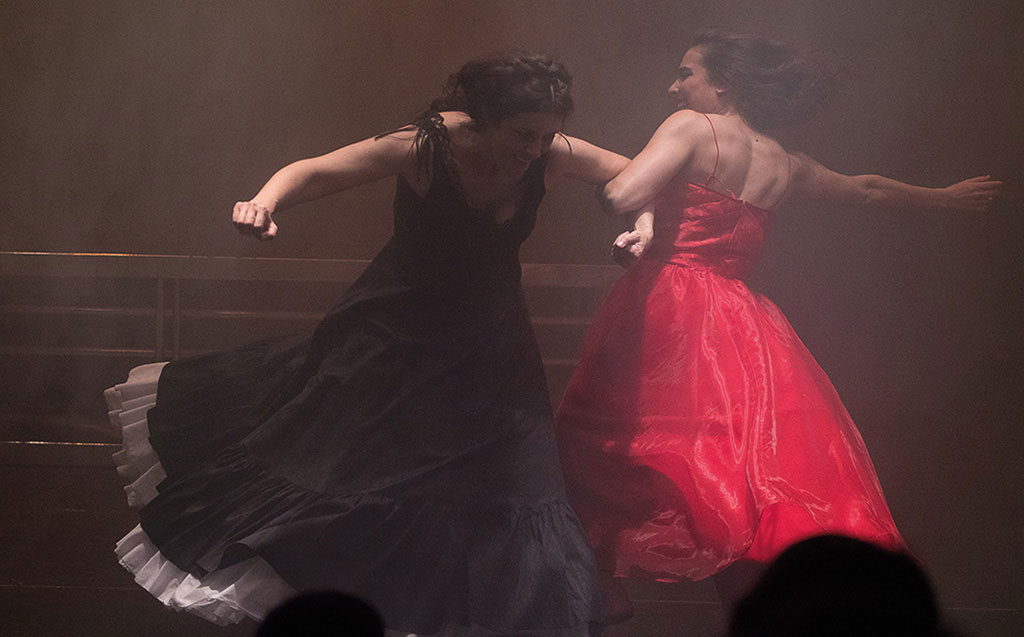 In 2014, as preparation for the first MITEM, the March issue of Szcenárium had two quotations by Eugenio Barba chosen as a motto for the professional programme titled Identity – Sacrality – Theatricality, both taken from the 1993 book titled Paper Canoe. The same issue also included an interview with the director made in 1985, that is prior to the regime change, on the occasion of Odin Theatre’s first appearance before the Hungarian audience, by The Gospel according to Oxyrhincus at Szkéné Theatre, in the autumn. Now, having seen the MITEM 2019 productions, we think it is worth taking stock of these dates and the changing of times. 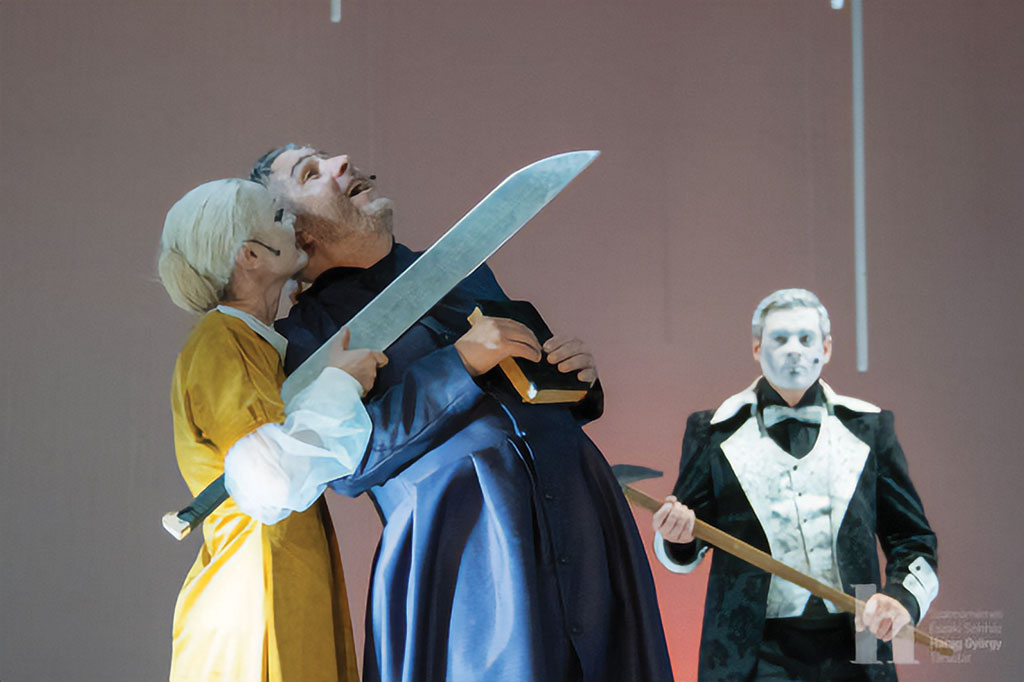 Now, that it is April 2022 already, the directors and dramaturges at our theatre are becoming increasingly interested in the focus of the Theatre Olympics to be held in Hungary in 2023. What is the motto that best suggests the present state of our globalized world? What are the universal concepts by which the mission of today’s theatre can be redefined? The Tragedy staged by Silviu Purcărete at MITEM VII, which took place between September 14 and October 9 last year, may even be considered as the harbinger of the Theatre Olympics because the year 2023 will also see the bicentenary of the birth of Imre Madách. So let us start our regular flash report with this production.