A colourful programme and major artists at MITEM

"...And bring upon this wide world, brotherhood." This quote from Madách serves as the motto of the 2022 Madách International Theatre Meeting, which brings to Budapest performances from France, Greece, Russia, Ukraine, Poland, the Czech Republic, Latvia, Lithuania, Italy, Bosnia and Vietnam. This year's National Theatre showcase takes place from 20 April to 8 May. MITEM's organisers have done their best to offer Hungarian audiences a wide range of choice despite the pandemic.

Tickets go on sale on Monday at noon for MITEM! 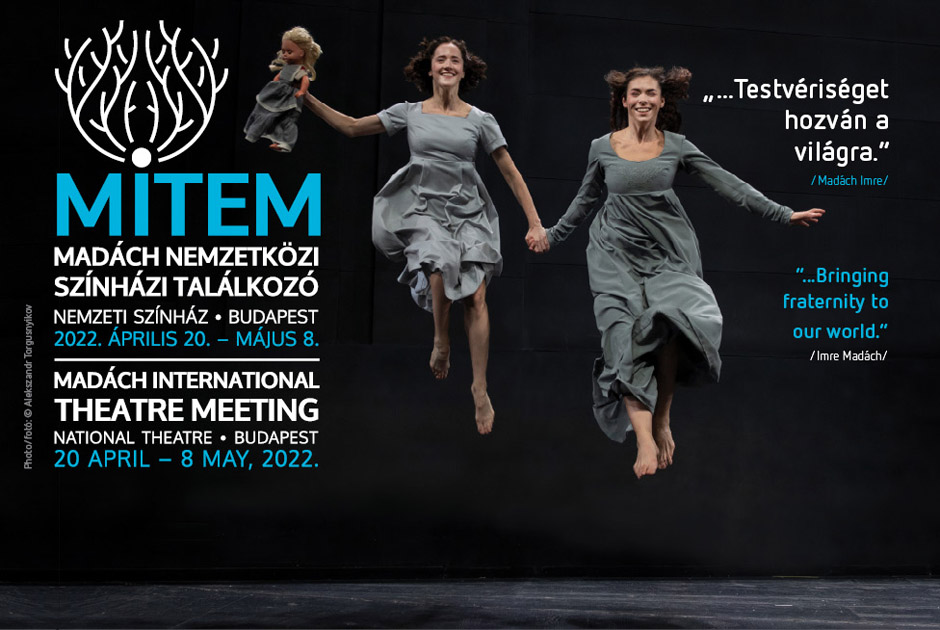 We are pleased to announce that the MITEM 2022 programme is complete. The programme is now available on the National Theatre's website and on MITEM's own website. This year's Madách International Theatre Meeting hosts performances from Bosnia and Herzegovina, Czech Republic, France, Greece, Hungary, Italy, Latvia, Lithuania, Poland,  Romania, Russia, Ukraine, Vietnam. 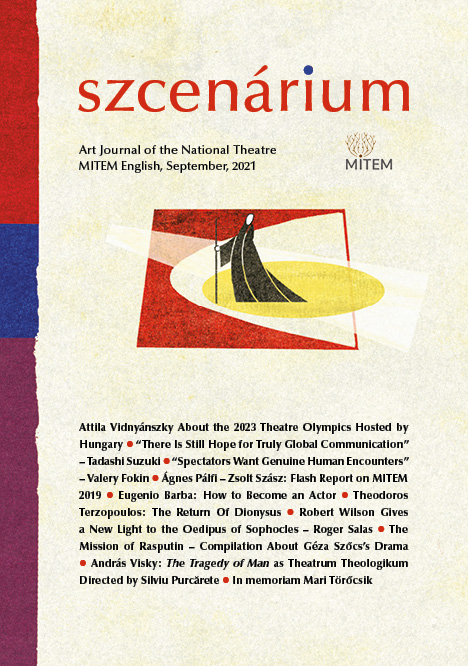 From 2015, every year we publish our English-language issue related to the events of the current MITEM events. Primarily writings of theatre creators, directors and playwrights paricipating in the meeting as well as analyses and essays appreciating the invited productions are included through whom we can see first-hand the processes taking place in the contemporary world theatre...

Answer to Robert Wilson - "Is this the freedom that you and I want?" 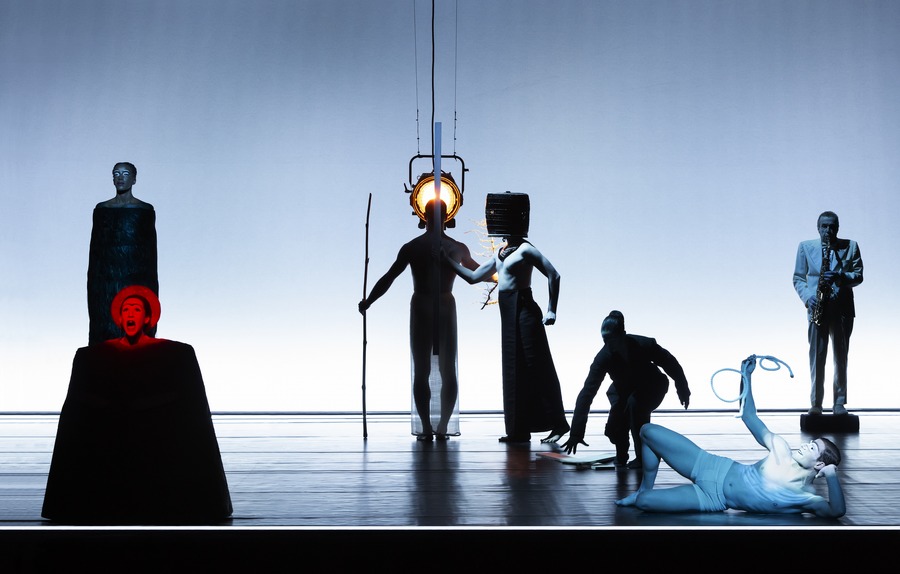 Robert Wilson Gives a New Light to the Oedipus of Sophocles 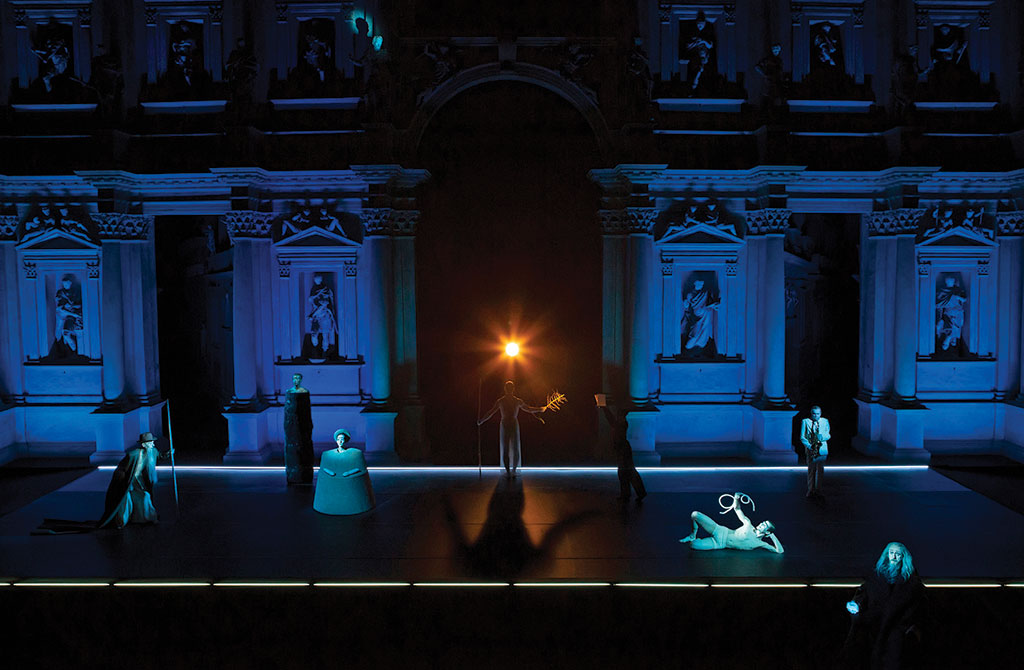 Few places, still silent or empty, are the theater itself, with capital letters and without any other need of the visitor than to be there, immerse themselves in a sacred and perfect space, the true peak of human creation and reverence for the millenary art of Melpomene and Thalia Andrea Palladio imagined it so at the end of the sixteenth century in the conception of the Olympic of Vicenza masterfully drawing space between the ancient walls of an old prison, and thus receives us today, with a greatness that does not overwhelm, but envelops, with a display harmonious classical forms that become the ideal cornice, the perfect framework for the theater and dance, in all its forms and styles, demonstrate their will to survive, to teach us the mirror path of the arts and its enduring value, its spokesman of the news and the farce, the tragic and the comedian. It is thrilling to think that some of the lamps of the ghostly illumination that Scamozzi designed for the Oedipus premiere in the sixteenth century have survived in part. 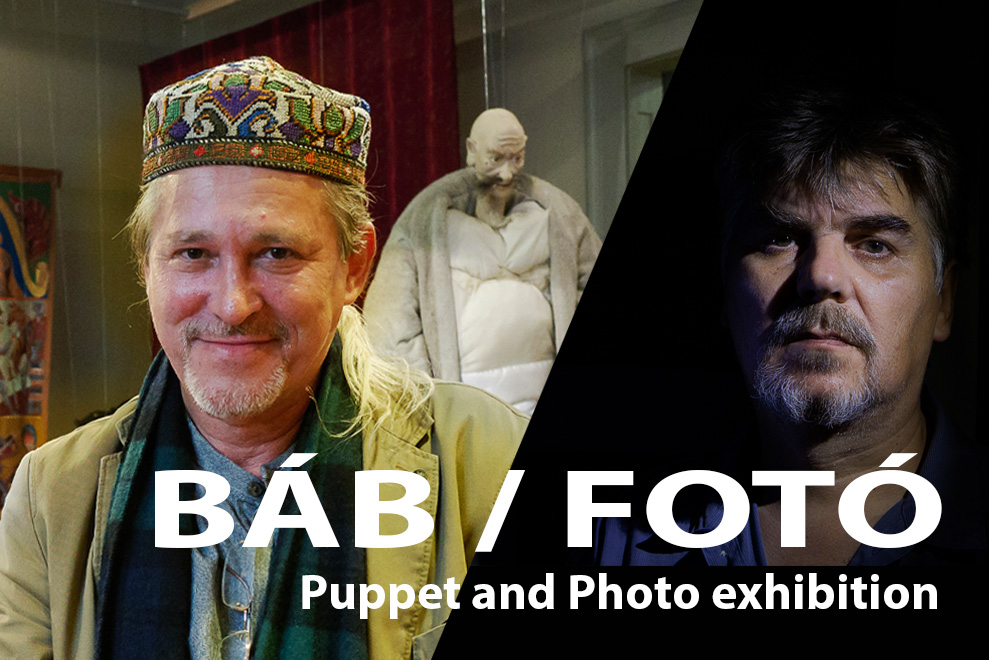 „Puppets Don’t Cry...”– an exhibition of Zsolt Szász in the foyer on the third floor and a photo exhibition by Zsolt Eöri Szabó In the lobby on the first and second floors: Dreamscapes.

THE TOUCH OF PRESENCE 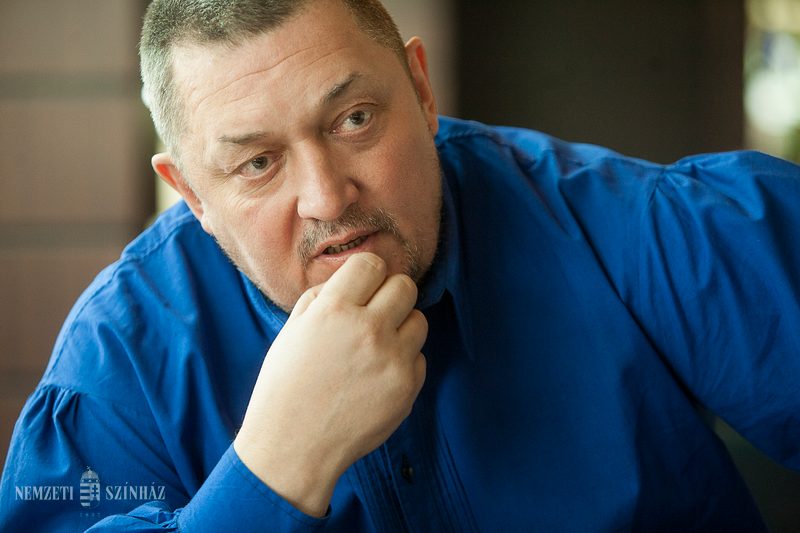 The first voice is that of hope. After two years of worry, compensation and finding the way, the Madách International Theatre Meeting – MITEM can again become what it was intended to be: the free encounter of theatre companies and audience where people can get to know each other and have a glance at the most beautiful faces of other cultures. It is neither a festival nor a competition, but a meeting. This simple but perhaps currently better appreciated social occasion allows us to experience theatre as a celebration. 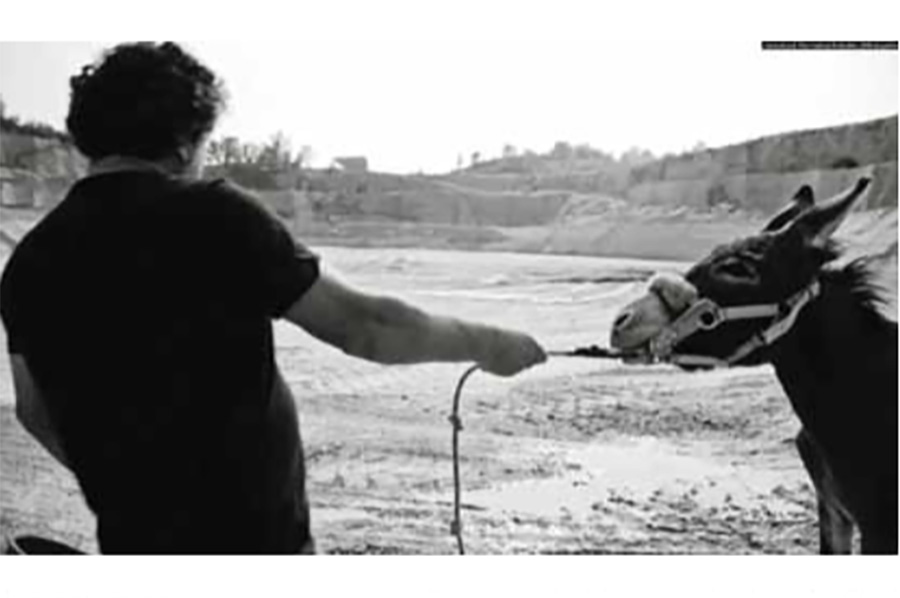 The cultural history of the donkey reaches back to Greek mythology and the biblical times: the legend of Silenus’ donkey is well known; the New Testament gives an account of Jesus entering Jerusalem on a donkey; Sancho Panza rode his own donkey; in Shakespeare’s A Midsummer Night's Dream the weaver Bottom turns into a donkey before he falls in love with the goddess Titania. Nevertheless, the donkey is often associated with stupidity, stubbornness, but also humility. 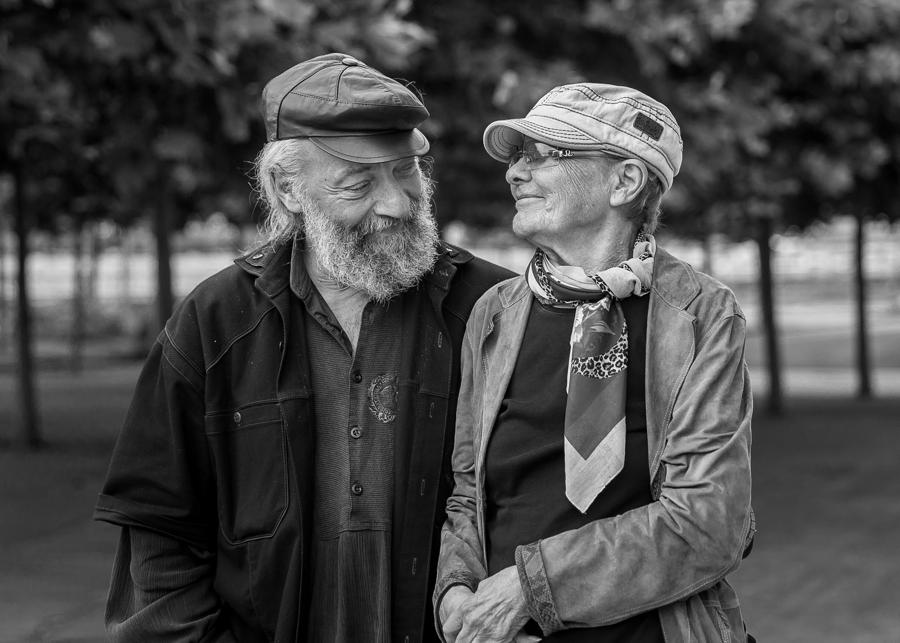 The working relationship over the past two decades and the close friendship between the legendary Russian director Anatoly Vassiliev and Mari Törőcsik are well known among Hungarian theatre lovers. The period spent with Vassiliev's company and the in-depth work that took place there was captured in this documentary by Gyula Maár, providing a glimpse into the operation of a unique theatre from behind the scenes.

The Secret Art of the Actor 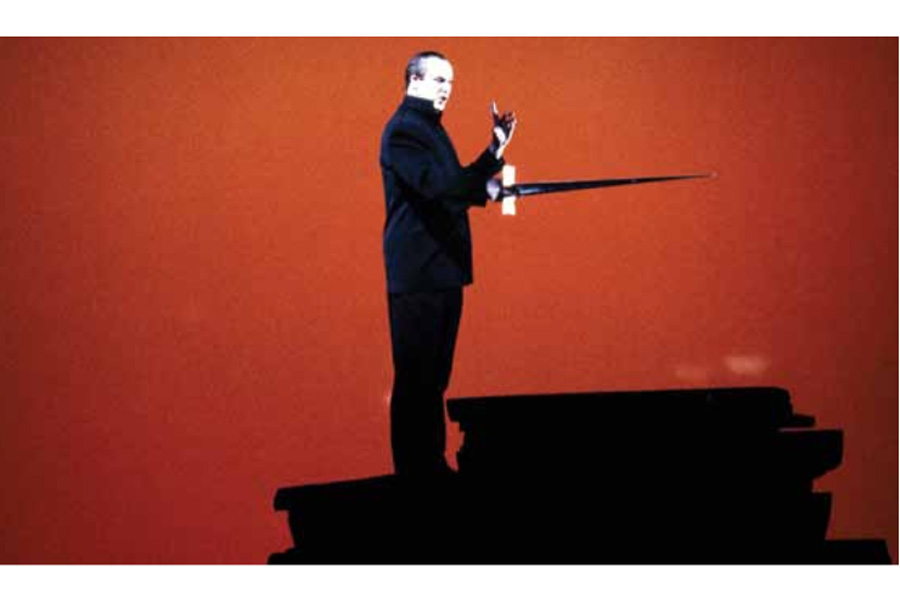 The title of our series is borrowed from Eugenio Barba and Nicola Savarese’s dictionary of theatre anthropology. This lavishly illustrated publication by the Károli Könyvműhely [Károli Book Workshop] and L'Harmattan Publishers is the fruit of many years of the authors’ research which, unlike most Western investigations, provides an empirical approach to the performing arts.