National Prize "Театральный роман" for the Best Book about Theatre 2016 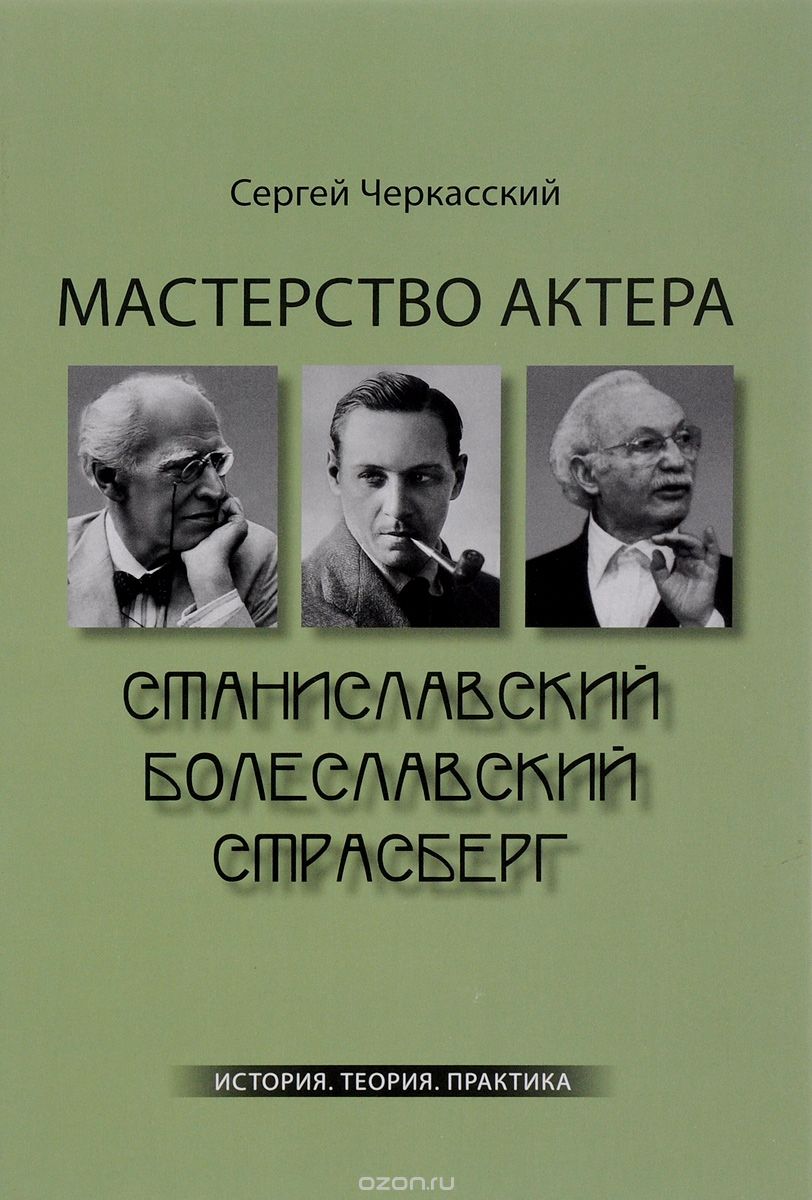 The title of the Prize "Театральный роман" in Russian means  both “Theatrical Novel” and “Romance with Theatre”, “Love Affair with Theatre”.  It is also a title of Mikhail Bulgakov’s famous novel about the Moscow Art Theatre.

The present research is dedicated to the teaching and directing of Richard Boleslavsky and Lee Strasberg which played a significant role in the history of the world-wide dissemination of the Stanislavsky System in the 20th century and became one of the brightest chapters in the history of Russian-American theatre connections. It was in the practice of the Laboratory Theatre (1923–1930), the Group Theatre (1931–1940) and the Actors Studio (since 1947) that the lessons of the Moscow Art Theatre and its First Studio were substantially developed and mastered, and the Russian System came to be seen as the American Method. The analysis of this process is correlated with the analysis of the development of the logic of the Stanislavsky System itself, from its first experiments of the 1910s (the early, analytical period) to the discoveries of the 1930s (the later, synthesizing period). At the same time the traditional opposition between the periods is disputed and the significance of the early period of the System as its basic and fundamental period is revealed, as well as the use of affective memory and yoga in the 1930s, when Stanislavsky’s researches were focused on action, active analysis and etude technique.

And the analysis of the literary heritage of Boleslavsky (Acting:The First Six Lessons and etc.) and Strasberg (АDream of Passion and etc.), together with their directing and teaching practice, reveals the vitality and relevance of this line of Stanislavsky’s legacy and pinpoints the possibilities of the use of these ideas in contemporary theatre teaching. 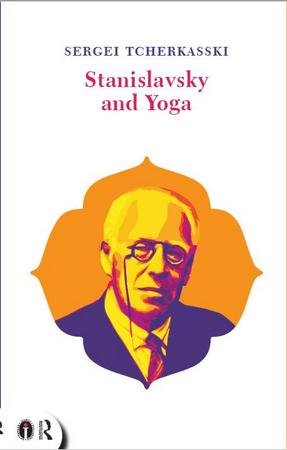 This book deals with one of the most important sources of the Stanislavsky System – Yoga, its practice and philosophy. Sergei Tcherkasski carefully collects records on Yoga in Stanislavsky’s writings from different periods and discusses hidden references which are not explained by Stanislavsky himself due to the censorship in his day. Vivid examples of Yoga based training from the rehearsal practice of the Moscow Art Theatre and many of Stanislavsky’s studios (the First Studio in 1910s, the Second Studio and Opera Studio of the Bolshoi Theatre in 1920s, Opera-Dramatic Studio in 1930s) are provided.

The focus of Tcherkasski’s research consists of a comparative reading of the Stanislavsky System and Yogi Ramacharaka’s books, which were a main source for Stanislavsky.  Accordingly, Tcherkasski analyzes elements of the System based on Yoga principles. Among them are:
- relaxation of muscles (muscular release),
- communication and prana,
- emission of rays and reception of rays,
- beaming of aura,
- sending of prana,
- attention,
- visualizations (mental images).
Special attention is paid to the idea of the superconscious in Yoga, and in Ramacharaka’s and Stanislavsky’s theories.
Tcherkasski’s wide-ranging analysis has resulted in new and intriguing discoveries about the Russian master. Furthermore, he reveals the extent to which Stanislavsky anticipated modern discoveries in neurobiology and cognitive science.
In this book Tcherkasski acts as a researcher, historian, theatre director, and experienced acting teacher. He argues that some forty per cent of basic exercises in any Stanislavsky based actor training program of today are rooted in Yoga. Actors, teachers, and students will find it interesting to discover that they are following in the footsteps of Yoga in their everyday Stanislavsky based training and rehearsals.

SERGEI TCHERKASSKI is Head of an Acting Studio in the renowned Russian State Institute of Performing Arts (St. Petersburg State Theatre Arts Academy, established in 1779). He is Professor of Acting and Directing and holds a Ph.D. (2003) for his research into the education of directors in Russia. His second D.Sc. (Theatre Arts) dissertation resulted in the book Acting: Stanislavsky – Boleslavsky – Strasberg. History, Theory and Practice (2016).

His other books include Stanislavsky and Yoga (in English, Routledge, 2016; Japanese, 2015; and Russian, 2013), Valentine Smyshliaev – Actor, Director and Teacher (2004), Sulimov’s School of Directing (2013). They form a kind of trilogy representing Tcherkasski’s professional family tree which grows directly from Stanislavsky to Smyshliaev (member of the First Studio of Moscow Art Theatre) and then to Sulimov (one of the leading Russian teachers of directing of the twentieth century).

Tcherkasski has directed more than three dozen classical and modern plays. Two of his productions – Dangerous Liaisons and Great Catherine – ran in Saint Petersburg for twelve and sixteen years respectively. His international directing credits include Great Catherine by Shaw and Duck Hunting by Vampilov at RADA (London), The Inspector General by Gogol at the National Theatre of Romania (Bucharest) and Flight by Bulgakov at NIDA (Sydney).

Prof. Tcherkasski’s students work in many leading Russian companies; they become award-winning actors and directors including nominees and winners of the Golden Mask Award. Tcherkasski has led workshops in more than forty theatre schools all over the world.