Elsa Kvamme’s documentary L’Art de l’impossible deals with the unique story of Eugenio Barba, who came to Norway as an immigrant before anyone had heard the word ”pizza”. Today Barba is known as one of the main innovators within modern performing arts. He has conceived unforgettable performances, as well as concepts like “potlach” and “the third theatre”. He also has a special method to make the group renew itself by regularly initiating “earthquakes” which change the rules within the troupe. And one year he left the group himself, in order to live on a dollar a day. 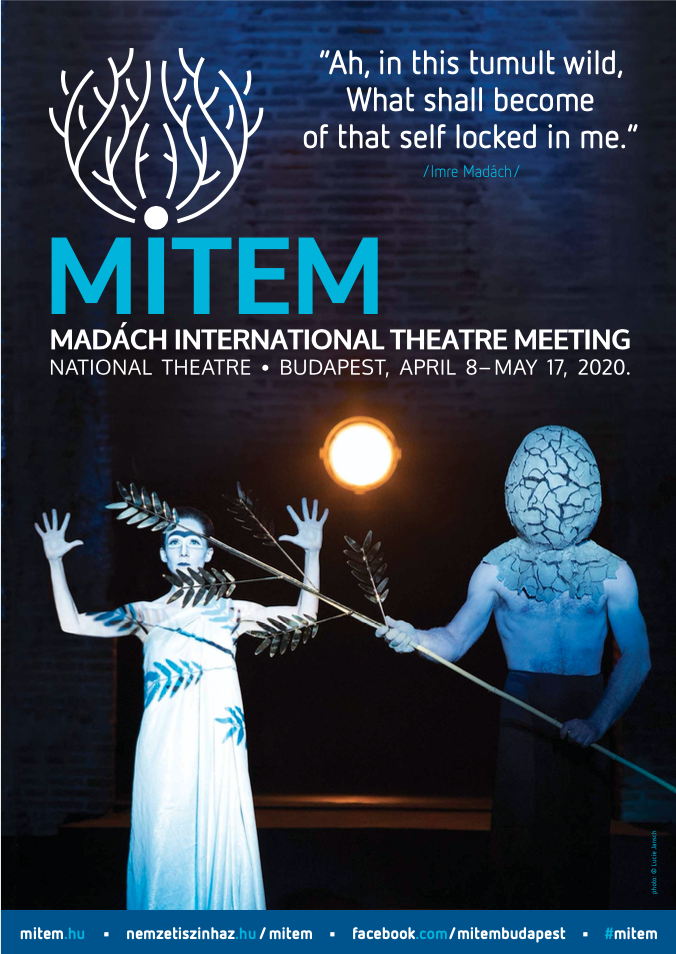