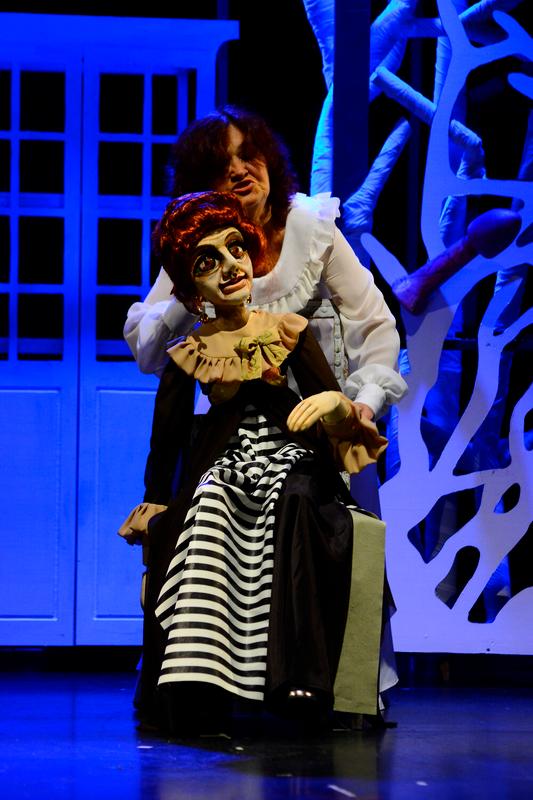 Does physicality mean brutishness? Is it possible to renounce it altogether? Does “culture” have the right to deceive itself by harnessing its own nature? Does not one of these spheres get far too much hold of us by denying the other? The play portrays Bianka as she looks back on her youth and on her struggles with her awakening sexuality. Tadeusz Rózewicz’s piece unites melodrama and farce, naivety and conceit, sensitivity and rudeness, and expresses the heroes’ mentality through the looking glass of cynicism that is so typical of our age. 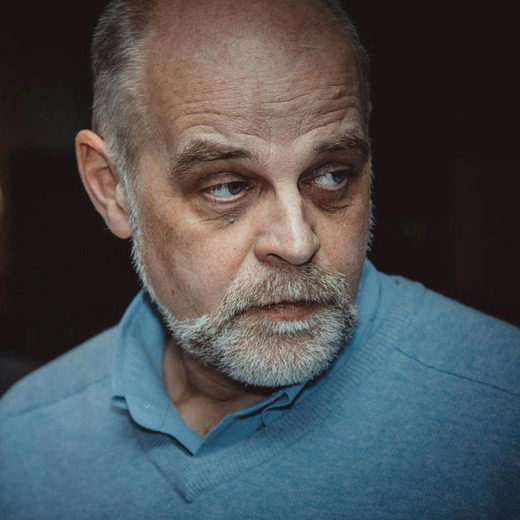