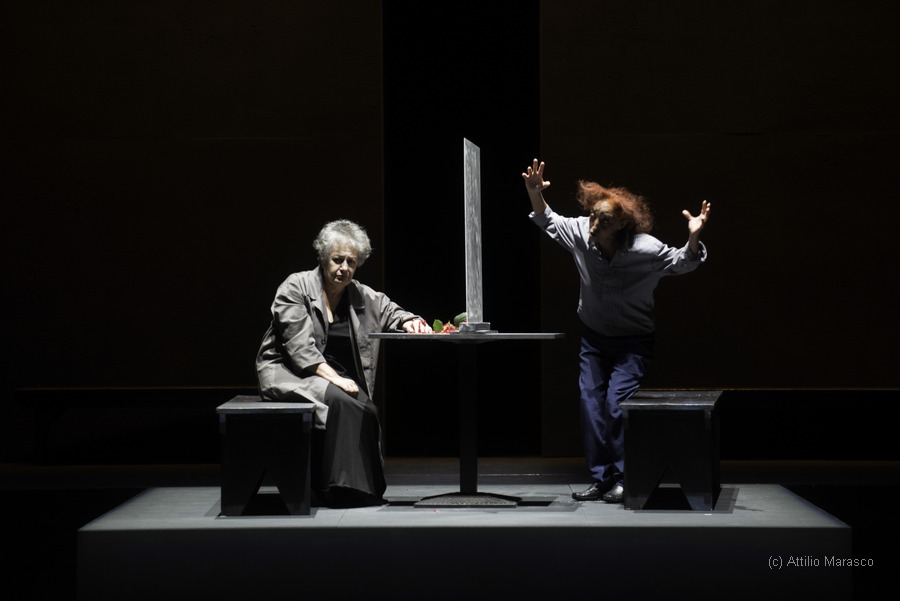 Performed in Arabic with Hungarian and English subtitles.

It is an appalling fact that the Tunisian revolution, instead of raising hope, resulted in suppressed fears, anxieties and depression, as well as generating innumerable acts of violence in everyday life, resulting in horrible crimes. Why would thousands of young Tunisians throw themselves to the sea, seeking to reach the “free world”? Why have there been so many suicides, deaths by fire and hangings since the very first day of the revolution, and why are these numbers still climbing? Why is there so much robbery, rape and murder? It seems that it comes down to kill or be killed. Isn’t there,  beyond the obvious cultural, social, political and psychiatric explanations a deeper secret, an inscrutable black hole behind all these acts? Where does all the action come from? Does it stem from some obscure pattern from the mythological and archaic depths? Are perhaps today’s Cains and Abels some persistent reincarnations from the dawn of time?

“Man must restrain himself!” Albert Camus would should at this point. Yes, but how exactly?

Maybe by restraining the animal within? So where is the cultured, intelligent, tolerant appreciative human being gone... where is it now?

A journey to the depth of the human soul. After Homer, Aiskylos, Sopholces, Euripides, Shakespeare, Dante, Büchner, Brecht, Genet, Bond, Pasolini and so many others, is there something “new”, something unreal, surreal, tragicomic in our horrible present?

Crimes, both small and major. 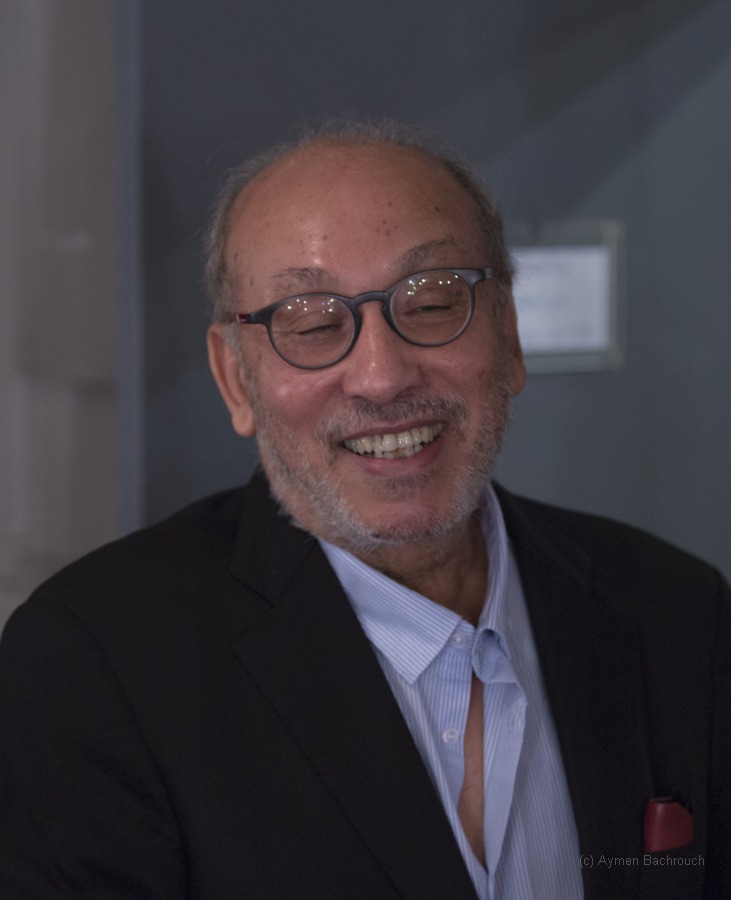 He is an old theatre hand, having previously stormed through many a stage in the Maghreb, the Far East and Europe, whose career has earned him in 2017 one of the most prestigious awards, the Europe Theatre Prize. Besides many theatrical directions, he has also made three motion pictures, all of them the result of long research work. He is one of the pivotal figures of the contemporary Arab theatre. He founded the Gafsa ensemble in 1972, was the director of the Tunisian Theatre Academy from 1974 to 1978, co-founder of his homeland’s first independent theatre, “Le Nouveau Théâtre” in 1976 and in 1993 of Family Productions. Both as artist and manager he has consistently opposed the commercialisation of theatre and always favoured artistic excellence. In the words of Antoine Vitez, he heads his own theatre based on the principle of “elite theatre for everybody”, is equally recognised from Tunis to Beirut, from Damascus to Cairo. In the past twenty years, Europe has been increasingly paying attention to Jaïbi’s teaching methods. He has hosted many workshops across the continent, including Milan’s Piccolo Teatro in Milan. In 2002, he was the first Arab director to invited to the Avignon Festival and Festspiele Berlin. Since July 2014 he is the director of the National Theatre of Tunisia, within which he has established a drama school and a Young National Theatre.