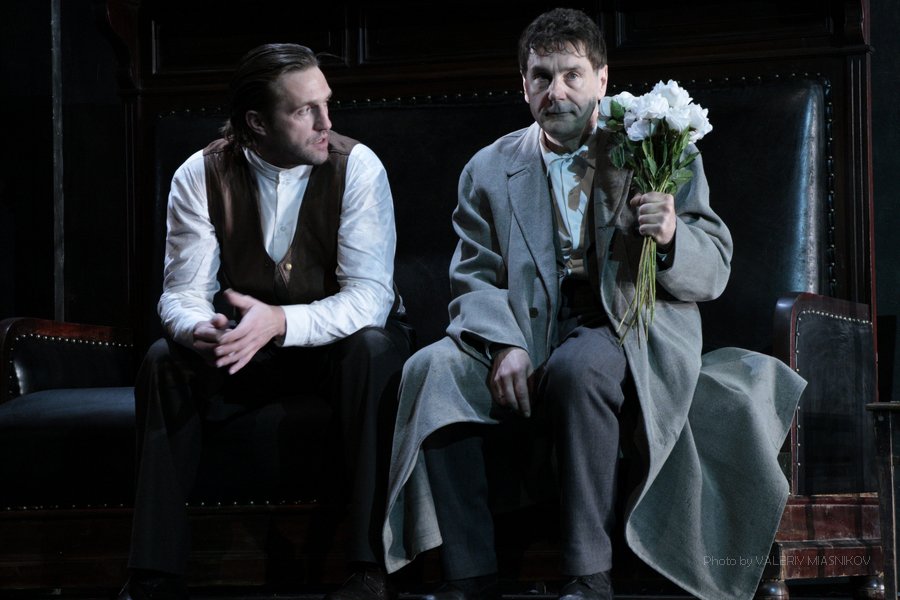 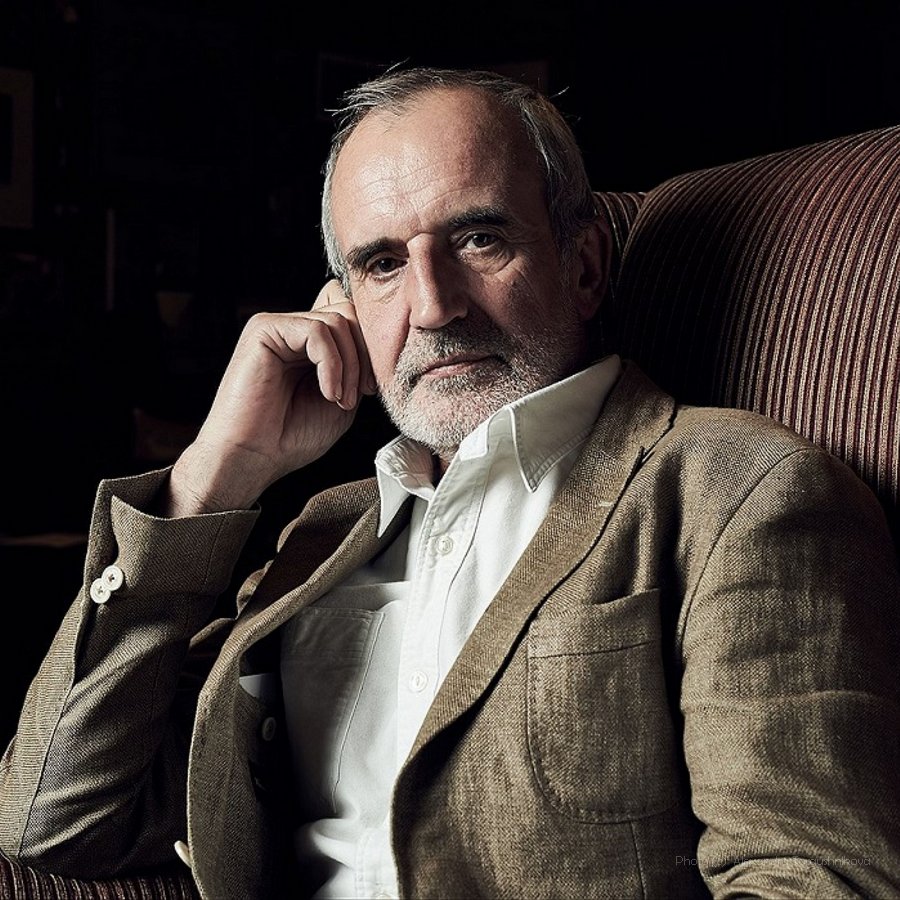 Rimas Tuminas is a Lithuanian director and one of the most prominent and influential figures in contemporary Lithuanian and Russian theatre life. He was born in Lithuania in 1952. In 1970-1974, he pursued studies at the Conservatory of Lithuania. In 1978, he graduated from the Lunacharsky State Institute for Theatre Arts (today the Russian Academy of Theatre Arts) with a degree in directing. In 1979-1990, he was the director of the Lithuanian National Drama Theatre (which in 1998 became the Lithuanian National Theatre), and in 1994-1999 he served as its main director. In 1990, he founded the Little Theatre of Vilnius (Valstybinis Vilniaus Mažasis teatras), of which he serves as the artistic director today. He has directed numerous productions. In 1979, he accepted a position as an instructor in the faculty of acting and directing at the Conservatory of Lithuania (today the Lithuanian Music Academy), where he was made associate professor in 1998. In 2007, he became artistic director of the Vakhtangov Theatre in Moscow. Under his direction, the theatre gathered considerable momentum, and it emerged as one of the most prominent cultural institutions in theatre life in Russia. In 2012, Tuminas founded the First Studio of the Vakhtangov Theatre, where he provides instruction for talented young directors.
Rimas Tuminas is directing his ‘signature’ performances, in a manner of a total-theatre mix of words, music, mime and symbolism. He has also directed operas in the Bolshoi Theatre.  Major performances staged by Maestro at the Vakhtangov Theatre are ‘Uncle Vanya’ by Anton Chekhov, ‘Masquerade’ by Mikhail Lermontov, ‘Wind in the Poplars’ by Gerald Sibleyras, ‘The Haven’ (based on different authors), ‘Eugene Onegin’ by Alexander Pushkin, ‘Smile upon us, Lord’ by Grigory Kanovich, ‘Minetti’ by Thomas Bernhard, ‘Oedipus Rex’ by Sophocles. Rimas Tuminas opens the world for the Vakhtangov Theatre sending the best performances on tour to Europe, America and Asia, and opens doors of the Theatre for talented directors and actors – both Russian and foreign.
Tuminas has been the recipient of numerous awards, including the National Prize of Lithuania, the State Prize of the Russian Federation, the Golden Mask Award, the International Stanislavsky Theatre Award, the Crystal Turandot Award, and the Seagull Award.