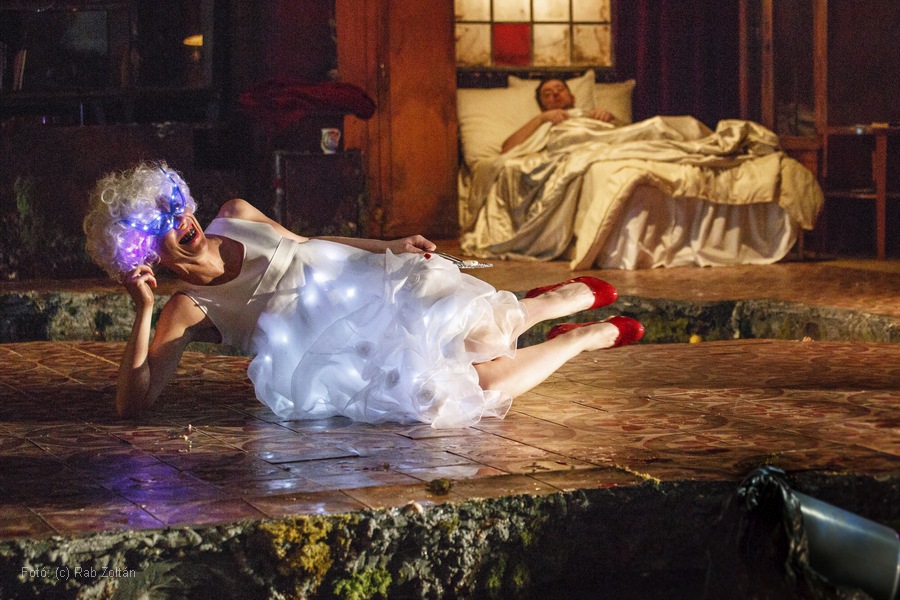 Tranquility marks the second time director Radu Afrim has collaborated with the artists of the Tompa Miklós Company. The script is based on Attila Bartis’ novel by the same title, Anyám, Kleopátra [My Mother, Cleopatra], and was adapted for the stage as a joint effort by the director and the company. Keeping the language of the novel, the performance presents characters from the author’s own world in Tărgu-Mureş. The realist script has high literary merits: it makes room for mystery, the grotesque nature of ephemeral existence, and the fragility of human relationships, creating an atmosphere typical of Afrim’s works. The performance does not intend to tackle taboos. Rather, it seeks to move the audience by presenting passion, eroticism, humour, music, an intricate plot, and mother-son and male-female relationships in all their fragmentation and sexuality. At the same time, the performance makes the audience think about and interpret what they have seen. The production has won several prestigious awards in Romania and Hungary. 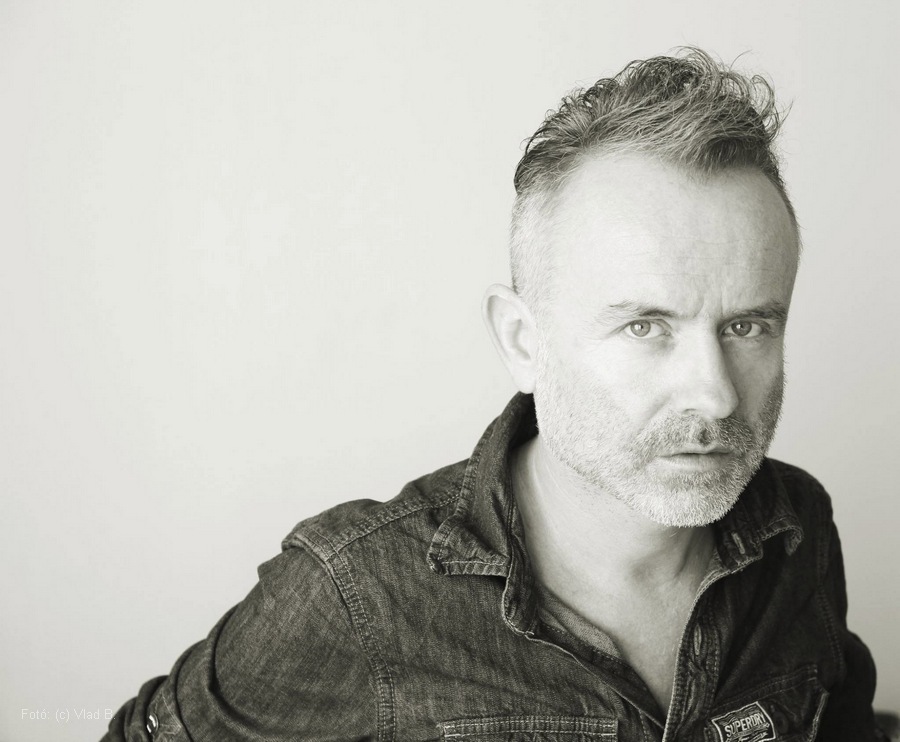 Born in the city of Beclean in Romania in 1968, Radu Afrim obtained his first degree as a philologist of Romanian and French in 1995 and his second one as a theatre director in 2000, both from Babeş-Bolyai University in Cluj-Napoca. Often referred to as the “daredevil” of the Romanian theatrical scene, Afrim has risen to notice both for his daring directorial interpretations of classical plays for the stage and his productions of contemporary Russian, Danish, Swiss, German, French, Norwegian, Polish, Romanian, and Hungarian literary texts, which usually take the form of adaptations. Some of his works are so-called “authorial productions” based on improvisation, with the texts often written jointly by him and the members of the theatrical company. He has directed performances in almost every theatre in Romania. He has won the UNITER Prize for best director, awarded by the Theatre Union of Romania, on two occasions, most recently for his production of Tranquility.