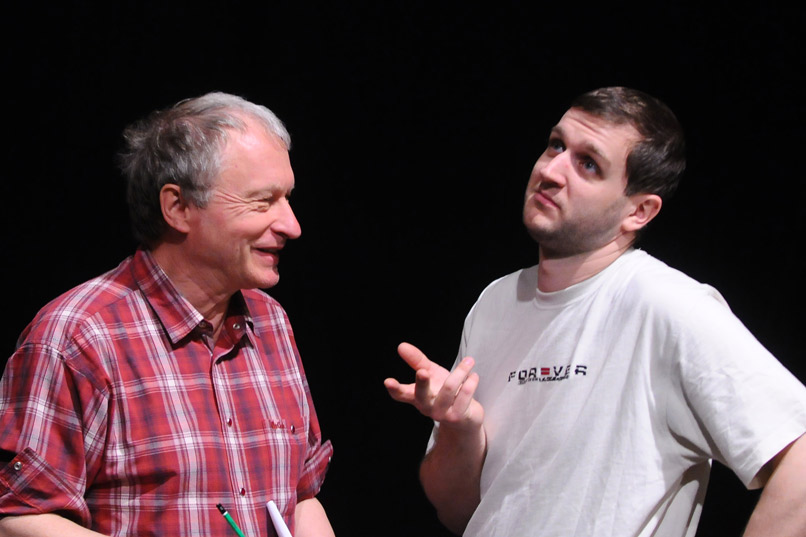 At the age of five, Valère Novarina was mesmerized by the performances of Louis de Funès on the stage. Since then, he has never stopped observing actors, their « incomprehensible » movements from the wings to the stage, their resurrections. Louis de Funès thus became some sort of prophet, a theatrical Zarathoustra who pronounces mysterious truths about the art of the actor. From the encounter between Valère Novarina and Tibor Meszaros, brilliant actor of the « Imaginary operetta » came the idea to stage « Thus Spoke Louis De Funès » : another breathtaking monologue on what’s at play between the actor and the spectator. 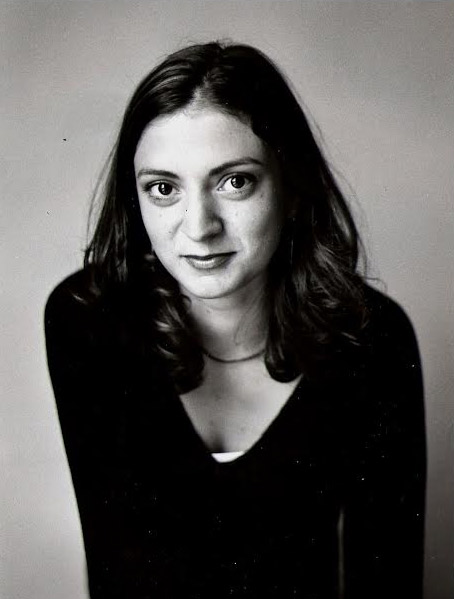 After having completed an acting course at the ESAD (École supérieure d’art dramatique) in Paris, Adélaïde Pralon founded her own company, « Tout le désert à boire » in 2006. She produced two of her own plays, Chacun chez soi and Combinaisons, performed in Paris and at the Festival d’Avignon. It was at this time that she met Valère Novarina and began to work with him as an assistant director and dramaturg. She accompanied him to Hungary for the first time in 2009 to direct Képzeletbeli Operett at the Csokonai Theatre in Debrecen. She also translates novels and plays from English into French and belongs to the Maison Antoine Vitez, an association of translators very active in finding new voices in contemporary theatre. Her translations of playwrights such as Simon Stephen, Evan Placey and Liz Duffy Adams have been performed all over France and Belgium. 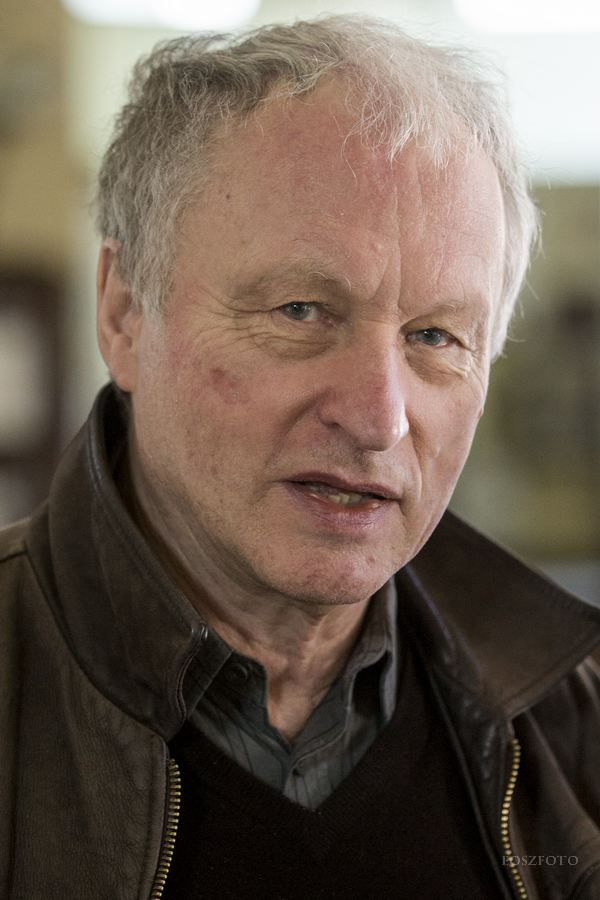 Valère Novarina was born in 1947. He studied philosophy and philology in Paris and then wrote a treatise on Antonin Artaud. He spent an entire year reading and studying Dante’s Divine Comedy. He planned to write a doctoral dissertation on Adolphe Appiá and then on Louis de Funes. Since 1986, he has been producing his works. Most of his productions have been performed as part of the Festival of Avignon. He also brings his talents as a graphic artists and painter to his work in the theater, creating original and poetic productions. His works have been translated into many of the languages of Europe and are also performed all over the continent, and also in the United States, Russia, and Latin America. In 2006, his play L’Espace furieux (“Furious Space”) was added to the repertoire of the Comédia Française, with Novarina as director. In 2011, his play Le Vrai sang (“Real Blood”), which was performed in the Odéon Theater, won the Production of the Year prize in France. In 2009, working together with the Csokonai Theater company, he presented his play L’Opérette imaginaire (“The Imaginary Operetta”), which was performed on five successive evenings in the Odéon Theater in Paris.