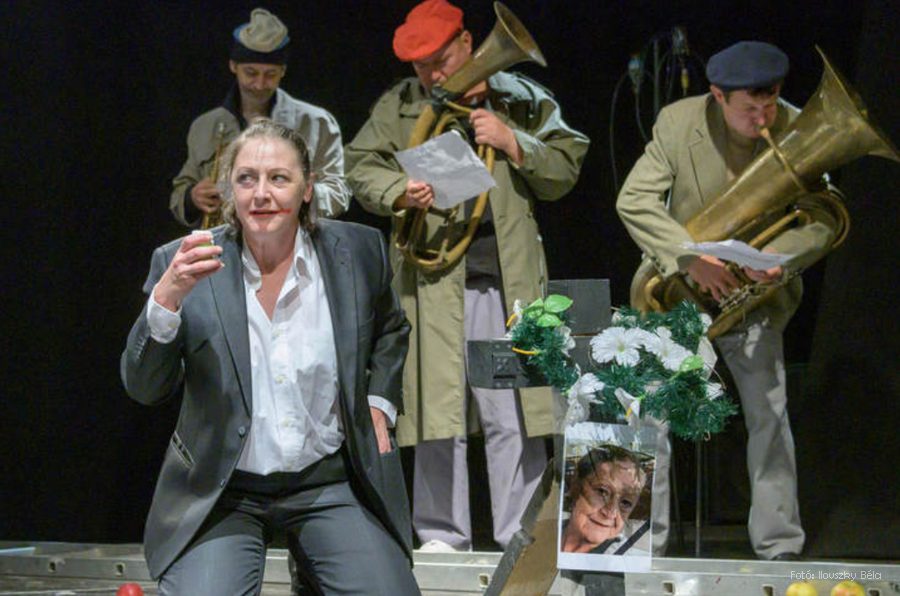 In Hungarian with English subtitles

We humans are merely passengers on a train called "LIFE", whose route takes us from “BIRTH” to “DEATH – TERMINUS”. Birth and death – the circle of life. Most people just rush through life. They can neither see nor hear, they are in a hurry to get to their destination. But what if it’s all about the journey?! What substance do we fill the journey time with? Is it love or envy? Understanding or indifference? Or perhaps, we don't even set off toward ourselves, because we only get as far as the station and then let the long-awaited train pass by? Or is the load we carry blocking our progress?
Are we hauling our luggage of childhood trauma, bag of disappointment, or box of hatred into subsequent relationships.
We can’t go back, can’t start all over. What should we do?
One of the greatest opportunities of being human is that there is always another way! We can always do something different from what we have been doing - that is the only way to change.
Realise... gain insight... re-live...
"A man sees in the world what he carries in his heart." Goethe 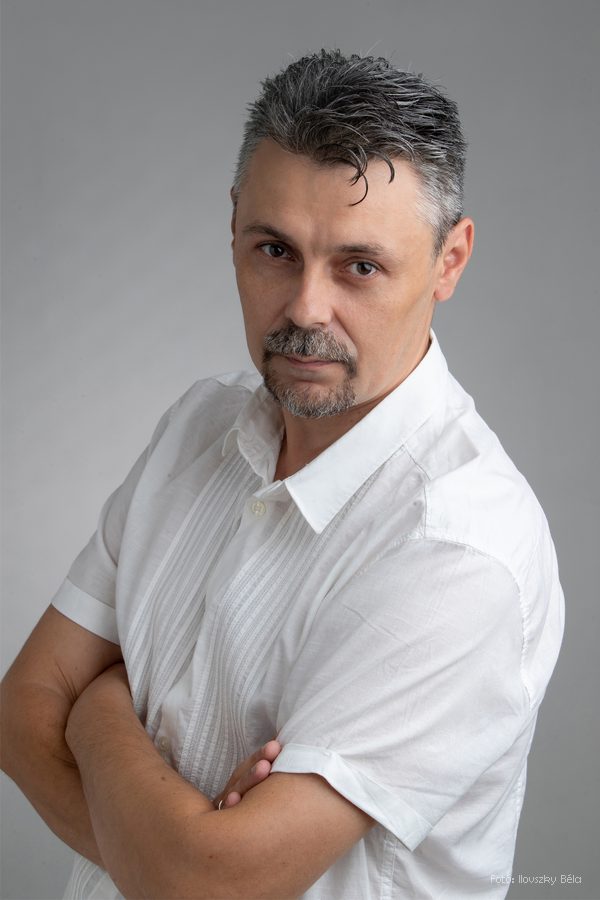 Director, Transcarpathian Regional Hungarian Drama Theatre. Melnychuk was born on 26.08.1975 in Chernivtsi. In 1992-1996, he studied acting at the Karpenko-Kary State Theatre Institute in Kyiv, then theatre directing in 2000-2005 at the Karpenko-Kary National Theatre and Cinema University. He also taught acting there in 2004-2005. In 1996-1997 he was an actor at the Olga Kobylianska Regional Music and Drama Theatre of Chernivtsi, in 1997-1999 at the Lesya Ukrainka National Academic Theatre of Kyiv and in 1999-2000 at the Free Stage Theatre of Kyiv. He was hired as an actor by the Gyula Illyés Hungarian National Theatre (Transcarpathian Regional Hungarian Drama Theatre) of Berehove in 2000, where he started directing in 2005. He has staged plays by Shakespeare, Gogol, Schnitzler, Kafka, Yasmina Reza, among others, and has made stage adaptations based on the writings of Orwell and Pelevin. His productions have appeared at many major festivals throughout the region, including the MERIDIAN Festival; the Theatre Starts showcase in St Petersburg; Mukachevo’s Etnodiasphere Festival of National Minority Theatres; and the VASARA Festival in Lithuania. He has had performances at the Melpomene of Tavria Festival in Kherson; at Classics Today in Dniprodzerzhynsk (now Kamianske); the BITEI Festival of Chișineu; and the East-West Festival in Krakow, where he won the 2016 Award for Best Director. Several of his productions have been presented at the Kisvárda Festival of Hungarian Theatres. His stage adaptation of Joёl Pommerat's This Child!, with which the Transcarpathian Regional Hungarian Theatre had won the Award for Best Grand Stage Performance at the GRA Ukrainian National Theatre Festival-Competition, was also performed in Kisvárda in 2021.