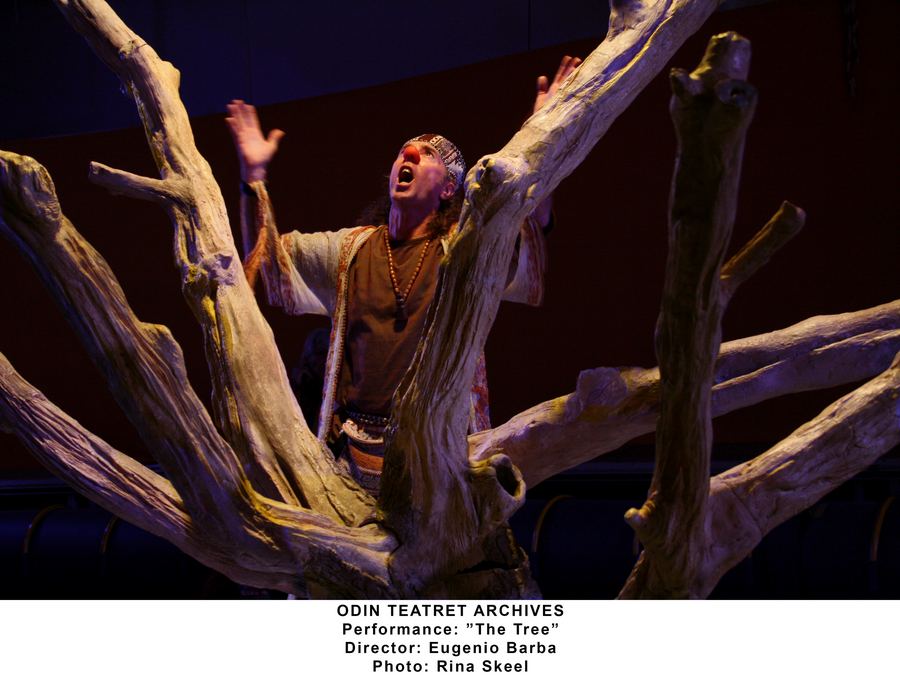 Performed in Danish, Italien, English, Bengali and Balinese, without subtitles.

A land abandoned by birds

At the heart of the space, ancestrally bound to life, the tree of History grows vigorously and dead. The characters gravitate around this vegetal cathedral, alive yet extinct. Warlords, with their armies of child soldiers, sow death and chaos. Monks plant a pear tree in the Syrian desert, hoping that the absent birds will return. The daughter of a poet evokes her childhood dream to fly together with her father. A Nigerian mother flees hiding the head of her daughter in a gourd.

As customary in Odin Teatret’s performances, different languages and behaviours mingle, confronting each other. Actors from Bali, Canada, Chile, Denmark, India, Italy and England give life to a rite evoking mythical situations and historical facts.

In the faint light of the final scene, a Liberian and a Serbian warlord - real historical characters - fraternise. Twittering birds announce their return in a landscape that recalls Chateaubriand’s words: forests were there before civilisations, deserts followed civilisations.

The tree of History finally bends under the weight of fruit and offers a home to the birds that are flying over the heads of the spectators. But what kind of birds are they? 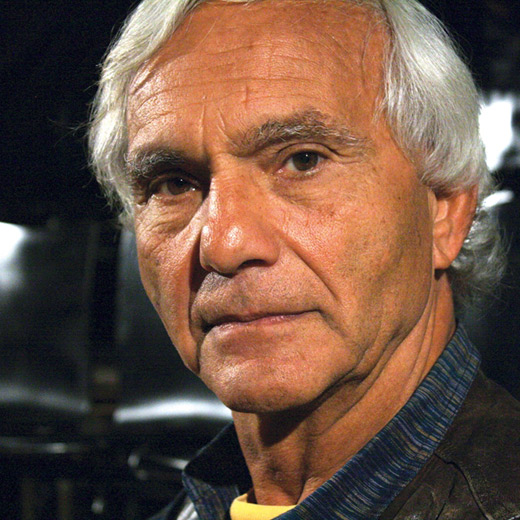