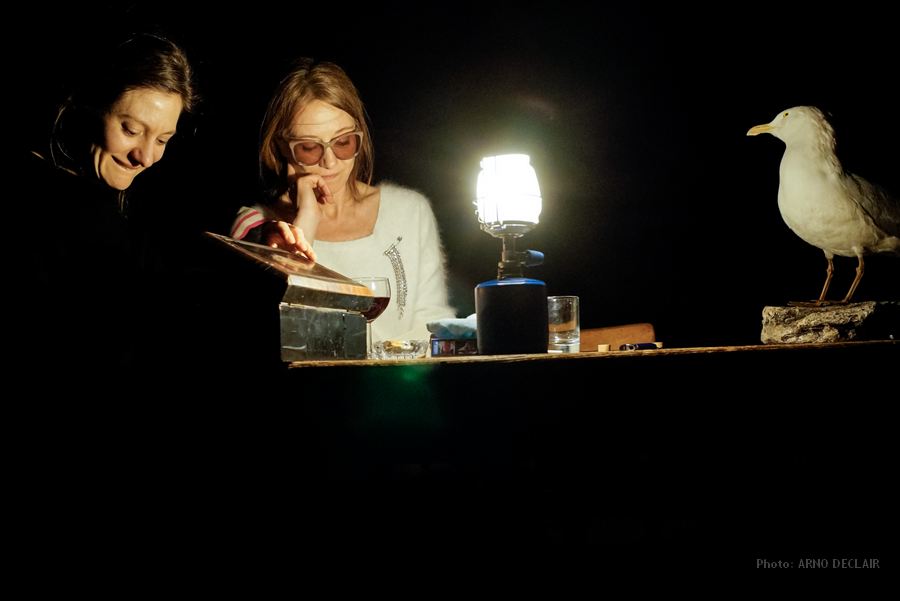 in French with Hungarian subtitles

The German director, Thomas Ostermeier, starts a dialogue with Chekhov beyond the 20th century, about love and theatre. He unravels the stakes of each scene, which he strips of any historical reconstruction, revealing the contemporary resonances of the Russian author’s masterpiece.

In The Seagull, without doubt his most successful play, Anton Chekhov tells the story of an idle and decadent group of men and women, who attempt to dream up a life through love and art, the last glimmers of hope in their dull existence. The young actress Nina thus cries out in the last act: “To believe! To believe prevents me from suffering…” To believe in theatre, to believe in love, as a last resort. Chekhov does not critique nor comment. He describes, with meticulousness and the caring attention he had as a doctor, the evolution of an illness which is as social as intimate, the illness of an existence lacking will and in need of the other’s gaze to exist. 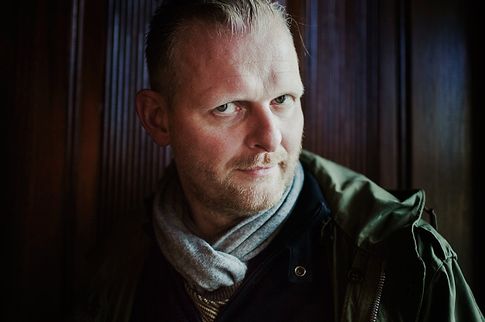 Thomas Ostermeier, one of the most prominent figures of German theatre today, was born in 1968 in Soltau. His career began in “Die Baracke,” a small theatre in Berlin. In 1996, Thomas Langhoff, the director of the Deutsches Theater at the time, entrusted Die Baracke to his leadership. Ostermeier created a genuine workshop out of the space, which until then had only been used for readings and smaller productions. The Deutsches Theater provided the necessary moral support, and in this studio dramatic artists could experiment boldly without the compulsions and constrictions of having to continuously churn out productions. At first, it served primarily as a place for research into the art of acting, but in time it became more of a space for experimental contemporary dramaturgy and playwriting. With contributions by dramaturg Jens Hillje, innumerable new plays, translations, and productions were created.

The other “underground” dramatist to work together with the theatre was Jan Pappelbaum, who indeed continues to work with Ostermeier as a set designer. In 1999, Ostermeier became the director of the Schaubühne, alongside choreographer Sasha Waltz. Together, they served as heads of the theatre until 2005. Ostermeier’s productions are regularly performed at the Avignon Festival, and he was associated artist (artiste associé) of the festival in 2004. Many of his productions are on tour all over the world. In 2011, he was awarded the Golden Lion award at the Venice Biennalé for his many contributions to the art of the theatre.