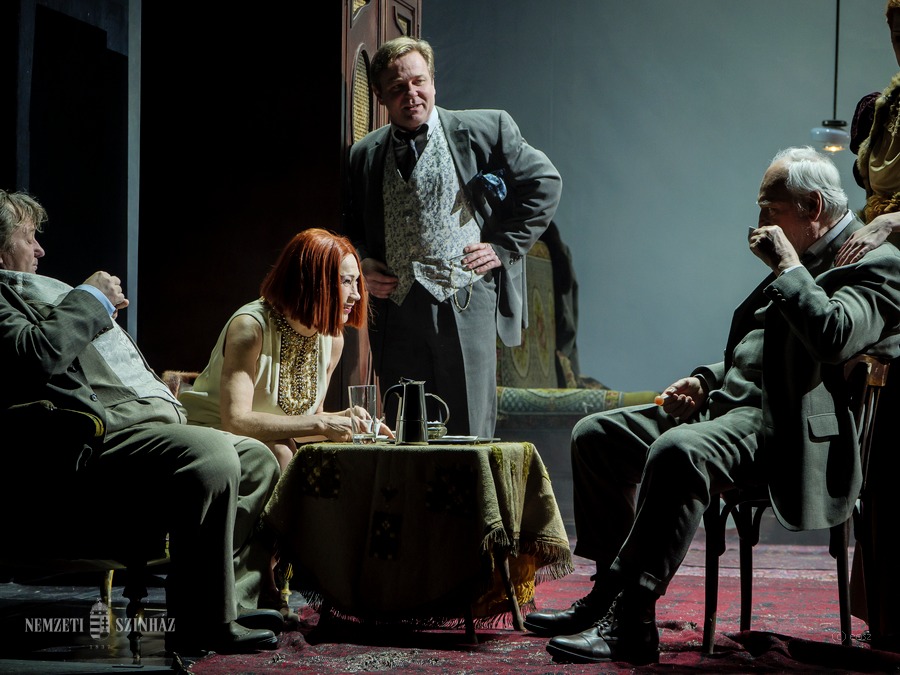 The Cherry Orchard is the painful, moving, and at times even comic story of the auction of an old family estate. Madame Lyubov Andreievna Ranevskaya comes home from Paris to deal with the fate of the land, which to her is an embodiment of her childhood. It is now little more than ruins and memories. Even newborn sentiments of love have the smell of mothballs, though they at least offer hope of survival… The play, which is the last drama by Chekhov, is an allegory for our ephemeral lives. Or is there some other way out? The absurd figures of Chekhov’s tragedy “are scattered in all directions in a world which is falling apart.” As critic George Banu has written, The Cherry Orchard “is not simply about the inevitable crossing from one world into another, but also about the inability to adapt, which figures as a kind of passive resistance, and the almost unspoken, irrepressible rejection of any attempt to make a mockery out of the values which form the foundations of the identities of the losers.” Thus, it remains relevant to our time.

When he was already very ill, Chekhov wrote the following cautionary remarks in a letter to his wife Olga, who was playing the part of Ranevskaya: “Be very careful! You should not have a sad look on your face in any of the acts! You can be angry, but not sad! People who have grappled with sorrow for a long time and gotten used to it simply whistle and often daydream.”

The production is under the direction of Silviu Purcărete, one of the great masters of the world theater, who captivated the MITEM audience in 2017 which his adaptation of Faust and is now working together with the actors of the National Theatre for the second time

Peter Trofimov - A student at the local university 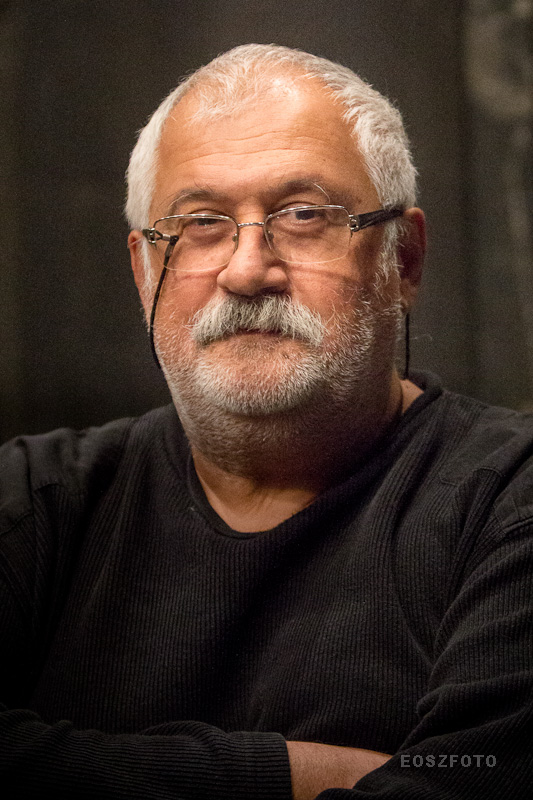 Silviu Purcărete was born in Bucharest, in 1950. He graduated from the Institute of Theatre and Cinematography of Bucharest. He worked at Piatra Neamţ, Constanţa, Bucharest, and since 1988, at the National Theatre of Craiova. In 2007, he directed J.W. Goethe's Faust at the Radu Stanca National Theatre of Sibiu, a performance that was remarkably successful at the 2009 edition of the Edinburgh Festival.He has worked in theaters located in England, Austria, France,Norway, Portugal, Hungary, as well as at the Bonn, Cardiff, Vienna,Essen Opera Houses. In 1996, he became the director of the LimogesNational Dramatic Center, where he produced several performancesand where he created a school for young actors. He was named Commander in the Order of the Star of Romania, and was awarded the title of Chevalier des Arts et des Lettres, in France. He won the Hamada Foundation's Critics' Award and the Award for Artistic Excellence at the Edinburgh International Festival (1991), the Best Foreign Performance Award at the Montreal Festival of the Americas(1993), the Peter Brook Golden Globe Award for Best theatre direction(1995), the Critics' Award at the Dublin Theatre Festival (1996), the Special Prize of the Jury at the International Shakespeare Festival in Gdansk (2006), the UNITER Award for Best Direction (1993 and 2005), and the UNITER Award for Excellence (1997 and 2010 – alongside the team with whom he collaborated for Faust at the Radu Stanca National Theatre of Sibiu).