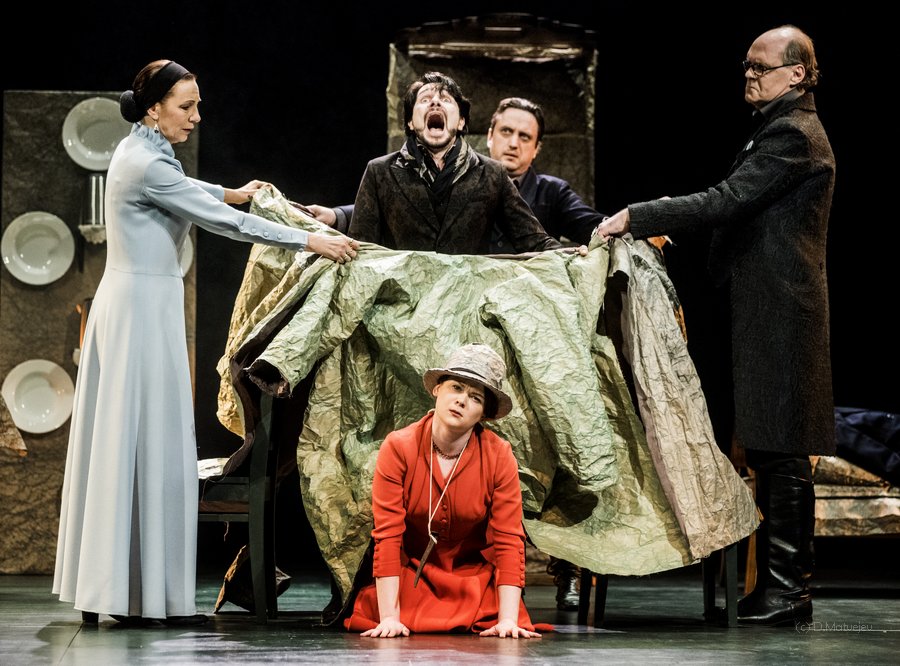 Performed in Lithuanian with Hungarian and English subtitles.

After more than 20 years, the two outstanding Lithuanian artists, Eimuntas Nekrošius and Saulius Šaltenis, have joined forces again: the latter wrote the script on the basis of his own novel, specifically for the director. Saulius Šaltenis’s writings published in Hungarian include a grotesque play (Scat, Death, Always Scat!) and a short story (On Leave). The theatrical adaptation of his novel Sons of a Bitch is especially topical today, as Lithuania celebrates the centenary of its rebirth. Šaltenis’s novel takes the audience back to the 18th century, to Little Lithuania, in the southwestern part of the country, which was under Prussian rule at the time.
The novel’s world is complex and multifaceted: it includes the historical past of Lithuania, its legends and superstitions, ancient pagan mythology, sorcery, magic, and witchcraft, and excerpts from the Holy Scriptures.  Mythology and reality, life and death, eternity and everyday life – they all intertwine. The story gets to the bottom of things, revealing the essence of the Lithuanian nation, its ancient origins, and the strength within which ensures the survival of the nation. Due to its moderate nature, somewhat suppressed emotions, and its aesthetic yet irreconcilable symbolism, Sons of a Bitch conveys the spirit of Klaipėda and Little Lithuania surprisingly accurately. 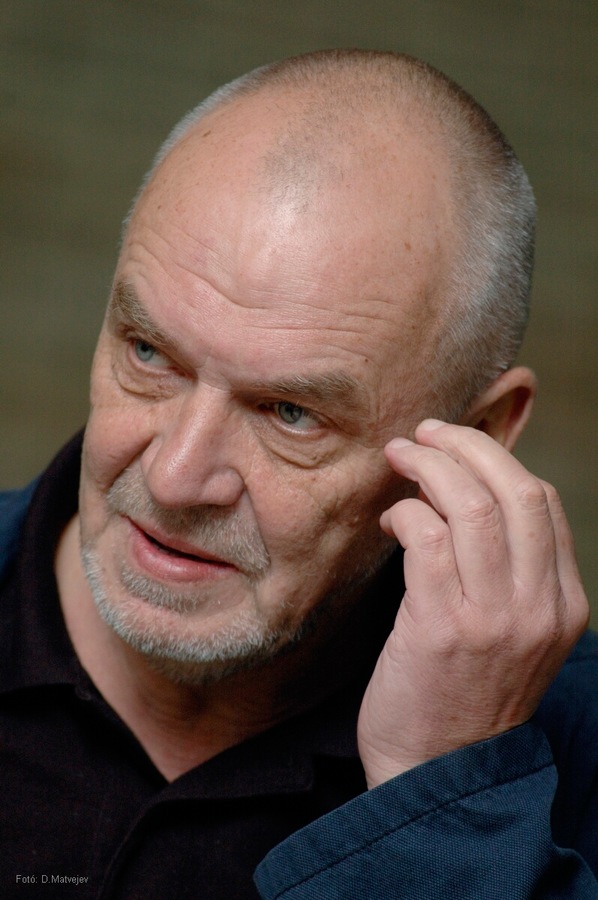