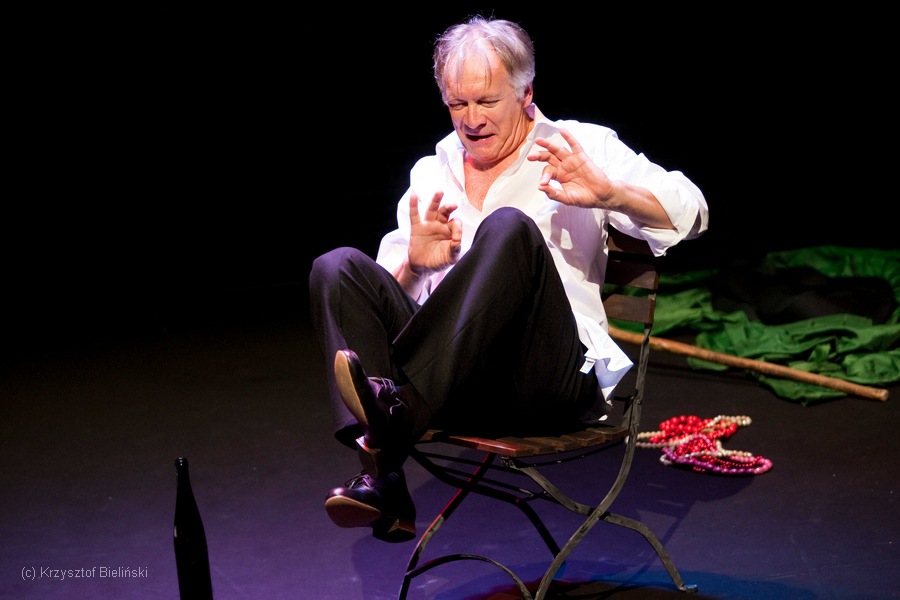 Performed in Polish, with Hungarian and English subtitles

Andrzej Seweryn is a world-renowned Polish theatre and film actor, a full member of Comédie Francaise, and the artistic director of Teatr Polski in Warsaw. His production of Shakespeare forever! initiates a dialogue with the audience about Shakespeare and the world.  In the roles of Henry V., Hamlet, Falstaff, Richard III., Ariel, Lady Macbeth, and Juliet, Seweryn presents the beauty and wisdom of Shakespeare’ poetry. Seweryn moulds well-known soliloquys into an exciting story about literature, culture and humankind, victorious, doubtful, and defensive. He also alludes to major Shakespearean themes: obsessions with power, sensual lunacy, timeless love, and woeful solitude, jealousy and betrayal, doubts about the meaning of life and the invigorating power of hope. The performance is addressed to people who know Shakespeare well and people who are just beginning to acquaint themselves with his works. The former can listen to the famous monologues in translations by Piotr Kamiński delivered masterfully by Seweryn. The latter will be encouraged to continue learning about the theatrical world of the genius from Stratford. 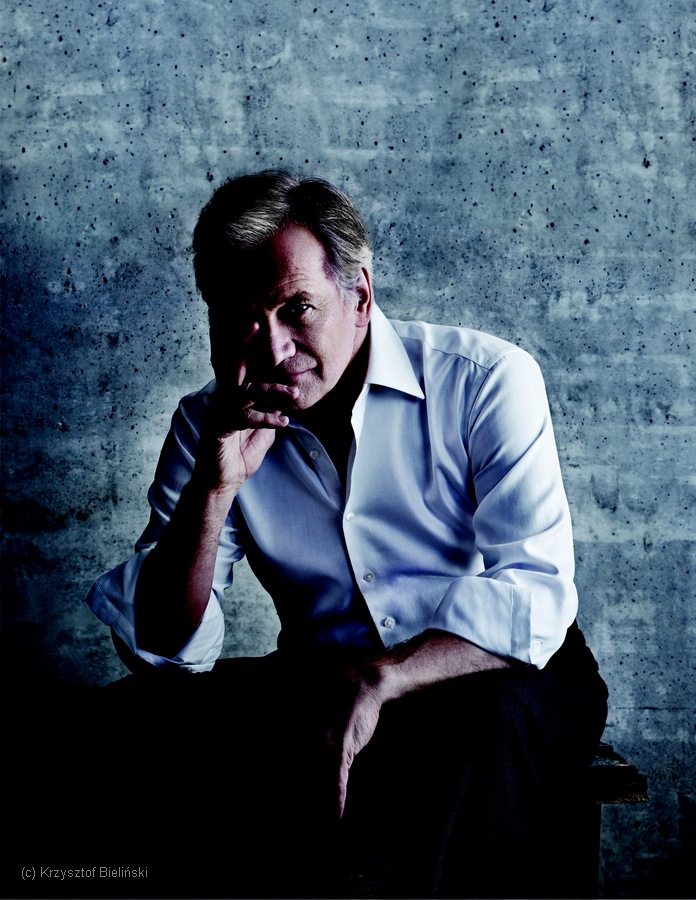 Andrzej Seweryn was born in 1946 in Heilbronn, Germany. He is one of the most successful Polish actors and directors in the world. He has had prominent parts in many of the films of Andrzej Wajda, including The Promised Land and Man of Iron. In 1980, he was awarded the Silver Bear Prize at the Berlin Film Festival for the best actor for his performance in The Conductor. Because he sympathized with the goals of the Polish Solidarity movement, he left Poland in 1981, fearing some form of reprisal by the government. He played a prominent part in the legendary performance of Peter Brook’s The Mahabharata, and he became a permanent member of the Comédie-Français, only the third member in the history of the Comédie-Français who was not a native speaker of French. He played parts in the Oscar Prize-winning films Indochina and Schindler’s List. His most recent film, The Last Family, won prizes at several film festivals. Since 2011, he has served as the director of the Polish Theatre (Teatr Polski) in Warsaw, where he also performs as an actor in some of the productions.