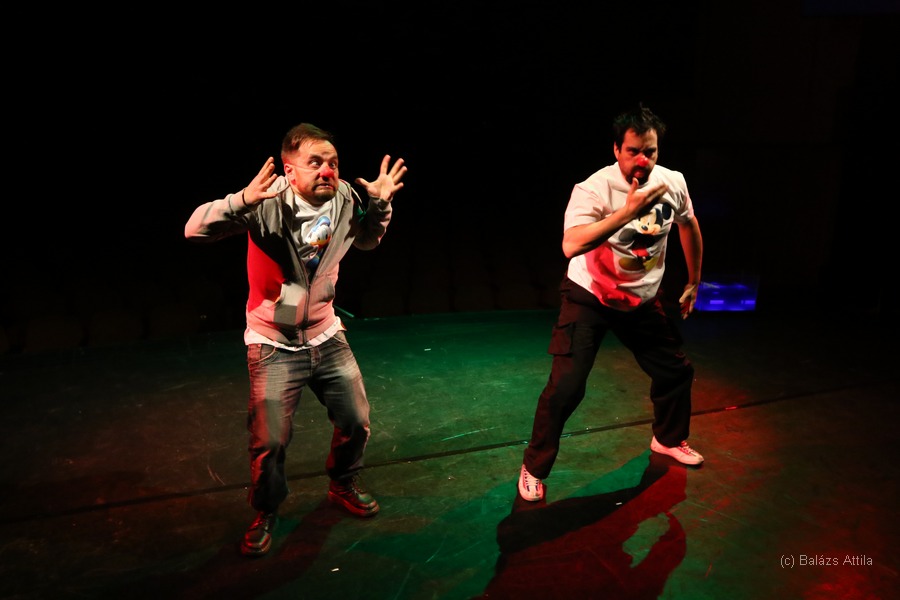 A play that has stepped over today’s reality with its world subtly touching the absurd, there is no one story, only stories to be told, and this one does not wish to be a solution, but a mosaic of individual truths, shown through art.

Franco-Romanian contemporary writer Matei Vișniec, created a world, where fiction and reality become inseparable, and the individual fates presented through these stories, slowly sink under the skin of its viewer.  It is a long journey, which starts on an overly crowded boat, full of migrants leaving their country in the hope of finding something better, and ends with them arriving, all the while, us spectators, following their steps. It is a forum of different worlds meeting at the conjunction of chaos,where pain, sorrow, and momentary relief convergeand trying to catch a breath in this crowd, seems impossible.The stories lead through the many facets of a humane dilemma: we do not only smell the salty ocean, feel the ragged skin of those in flight, or see the fright of the unknown in the eyes of simpler people, but also feel that this chaos is well-devised, the luxurious softnessof high chairs and metal minds reaches out, unseen, through the blindnessof screens to grab and hold the power.

Hungarian director, Zalán Zakariás, put feelings, sensations on the stage, visually recreating internal processes of mind, soul and body. In an inverted space, spectators are crammed on the stage, while the empty seats of the auditorium stare back at them, ominous and patiently awaiting. As they go deeper into the story, the playing area gets closer and closer to those jam-packed on the stage. The ending scene reaches viewers’ feet, while querying eyes aresearching their gaze.

We offer our play, with the writer’s recommendation, to those interested in a theatre of sensing, a forum of ideas, rather than closed forms of moralising and un-weighed truths. We are a young theatre, aiming to create artistic manifestation as far as textual and scenic representation can take the imagination. 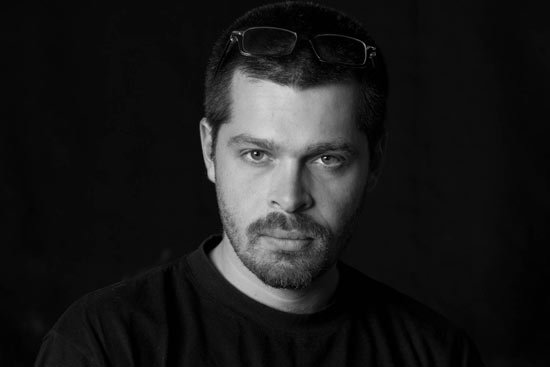 Zalán Zakariás was born in 1982, in Barót, Romania. His theatre-based studies started out at the Shakespeare Performing Arts Academy, Budapest, in 2001, which he ceased attending in favour of following auteurial studies in Bucharest at the I. L. Caragiale Academy of Theatrical Arts and Cinematography. In 2004 he set off his career by directing M. Gorky’s Children of the Sun for the students of Babeș-Bolyai University, Theatre Studies Faculty, Kolozsvár, as their final exam performance. These were followed by works such as Ödön von Horváth: Tales from the Vienna Woods, P. Beaumarchais: The Mad Day, or The Marriage of Figaro!!! - 2008/2009, Borgesson - Adam Long - Daniel Singer - The Complete Works of William Shakespeare (Abridged) performance - 2014/2015, which is still running, or Verdi’s Giovanna d`Arco opera, directed in 2013 at the Hungarian State Opera House and the Hungarian Opera, Kolozsvár. Between 2009-2017, he undertook artistic directorial duties at the Tamási Áron Theatre, Sepsiszentgyörgy, later director, while working with several companies and theatres from Bucharest to Budapest, both in Hungarian and Romanian speaking regions. Currently he is working as the artistic director of the Tomcsa Sándor Theatre, Székelyudvarhely.