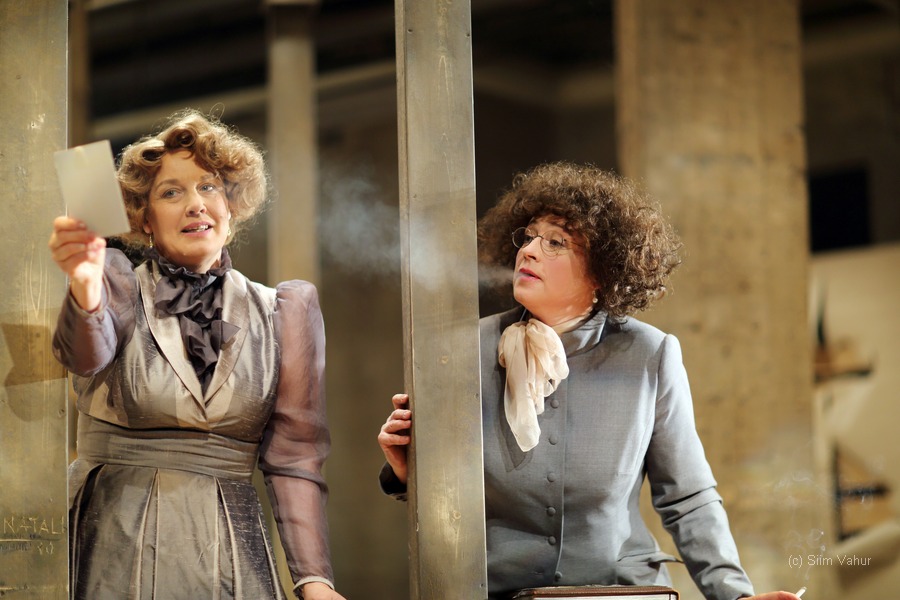 Performed in Estonian, with simultaneous interpretation in Hungarian and English.

It’s a paradox of life that on one hand everything passes, but on the other hand everything stays the same… Two middle-aged ladies, Tania and Varia – an estate-owner’s wife and a doctor – write a letter to their childhood friend Kolia, who now works as a lawyer in Moscow, inviting him to spend some time with them in the country. Kolia arrives happily, looking forward to a short vacation, unsuspecting that the invitation had a hidden agenda. Tania’s husband Sergei has brought their estate nearly to ruin with his ill-advised business ventures and Tania is counting on Kolia’s help in making Sergei see sense and getting them out of the conundrum. Varia, on the other hand, is hoping to revive some tender feelings that she and Kolia once shared. To his surprise, Kolia also discovers that Tania’s little sister Natasha has grown up to be a beautiful woman with her own dreams and expectations.

Longing is about longing. About not knowing what to do. About broken hearts. And about life that still goes on despite everything. The British author William Boyd, who based his play on Anton Chekhov’s short stories My Life and A Visit to Friends, has managed to catch one of Chekhov’s recurring themes – a relentless nostalgia for something or someone, a longing to be somewhere else, someone else or with someone else, without asking oneself, whether you’re actually doing anything to change the situation. 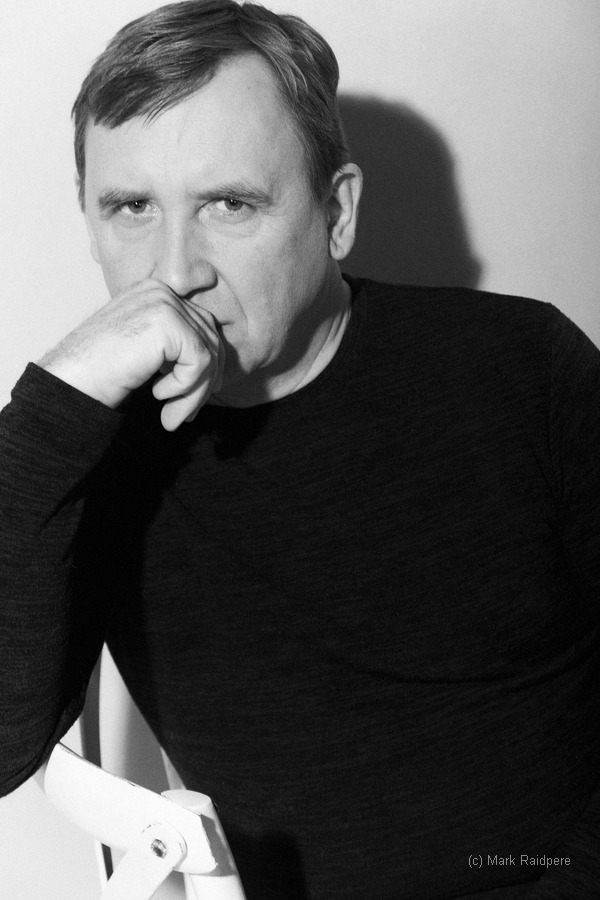 Elmo Nüganen, the artistic director of Tallinn City Theatre since 1992, is a celebrated actor, director, filmmaker and professor of drama, equally appreciated in Tallinn, Riga, St Petersburg and Moscow. Having started out as a comic improviser in his early career, Nüganen soon turned to classic authors, such as Shakespeare, Chekhov, Dostoevsky and Tammsaare. The reviewers have often pointed out Nüganen’s talent of reviving established classics by bringing out their human essence, making them alive and approachable. He has, equally, put on plays by contemporary authors such as Różewicz, Stoppard and Gombrowicz.
Another one of Nüganen’s trademarks is taking audiences to unusual venues, from staging Shakespeare’s Romeo and Juliet in the City Theatre’s medieval lobby to transforming the open fields of Vargamäe into a complex of sets for a monumental joint theatre project dedicated to the five-volume epic Truth and Justice by Estonia’s most treasured novelist, A.H. Tammsaare.
Keen on Estonian history, Nüganen has directed two war films: Names in Marble (2002) and 1944 (2015). His filmography also includes adapting Jaan Tätte’s play Mindless for the screen in 2006, and a role in the Oscar-nominated movie Tangerines (2013).
Elmo Nüganen has won the Estonian Annual Theatre Award for Best Director five times since 1993, and received both Estonian and Russian national medals of honour.