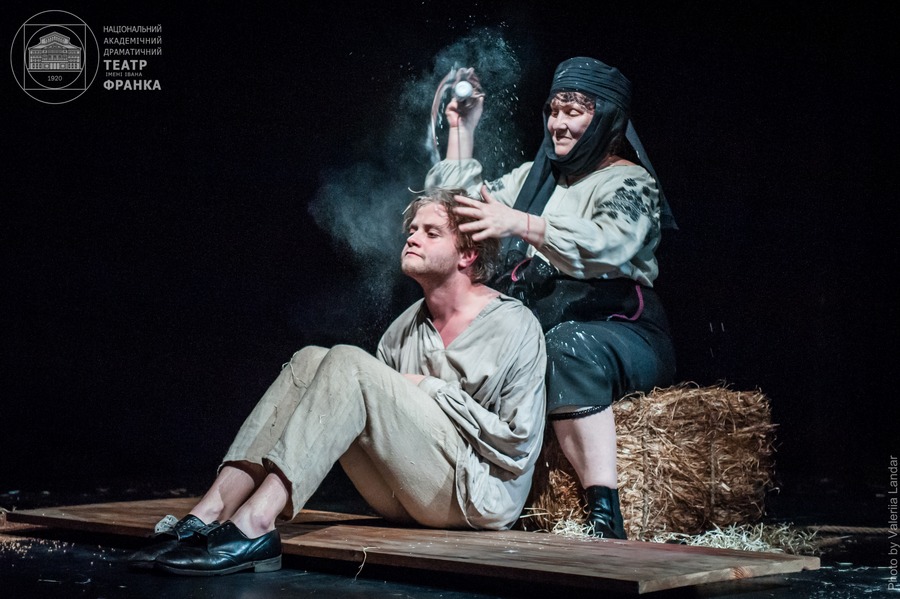 Performed in Ukrainian with Hungarian and English subtitles.

The play, Lymerivna, is a work of Panas Myrnyi, a classic of Ukrainian literature. This is a typical example of a traditional mid-nineteenth-century Ukrainian melodrama, where passionate love, indestructible by any compromise, is a driving force of the conflict. Only whole-willed personalities are capable of such love.

As it is usual for most of Ukrainian dramaturgy of that time, the plot is based on folklore, a folk ballad about Lymerivna. A poor mother and widow forces her daughter, Natalya, to abandon her beloved but poor Vasyl and marry the unloved Karp, a son of a rich Shkandybyha. Natalya loves and pities her mother, a drunkard, but desperately resists her will. However, the mother inclines Natalya to the marriage by cunning, lying and persuasion. The girl subsequently realizes that she has been deviously deceived. After that, everything is left for the only freedom – the freedom of death.

The distance between us and the play by Panas Myrnyi is almost a century and a half. Where are we in relation to the poor girl, Natalka, who loves Vasyl till death? But still, we may see the contemporary contexts in the interpretation of the director, Ivan Uryvskyi, through the eternal questions of love and betrayal, the relations between parents and children, manipulation for the sake of fulfilling desires, the inability to find the guilty person and the attempt to defend one's choice.

The director leaves only the main characters in the play, deprives the plot of its time frame and the purely social and domestic themes. He focuses on the existential problems of the right to choose, as it cannot be guided by either the mother's supposedly good intentions, or more so, by the meanness and deceit of others. Thus, the romantic love story turns into a high tragedy of ancient tensions and of Shakespearean scale. At the same time, it is a discouraging parable about the powerlessness of man in the face of a stronger will, and the helplessness of love under oppressing circumstances. 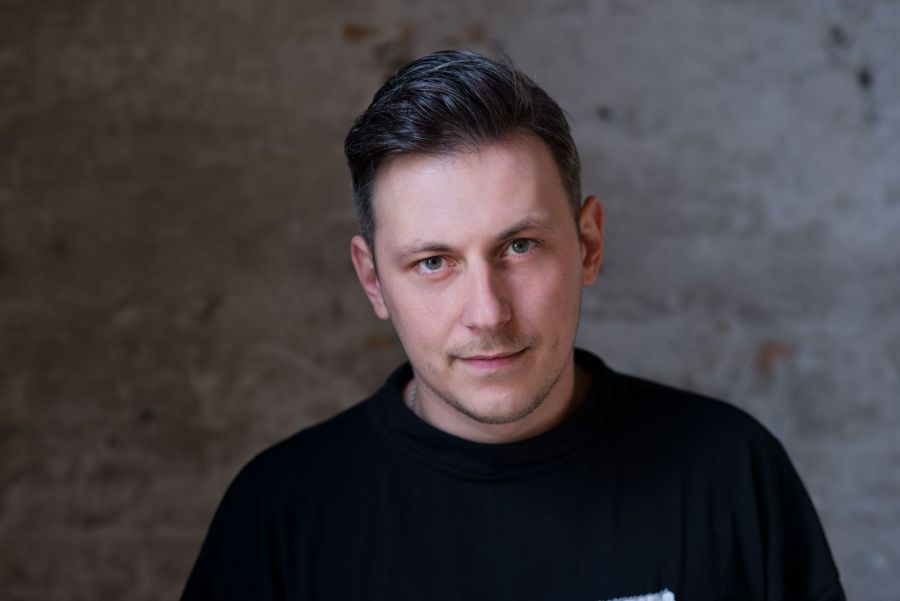 Ivan Urivszkij (30) Ukrainian theatre director. He was born in 1990, in the city of Kryvyi Rig. In 2015, he graduated from the Karpenko-Kary Kyiv National University, where he studied theatre, cinema and television. His first performances immediately gained attention, and today Uryvskyi is recognized as one of the most talented young theatre directors in Ukraine. In four years he created 12 performances at the theatres of Kyiv, Odessa and Lviv. The vast majority of his shows were created on the basis of classical literary texts: by Chekhov, Strindberg, Gotz, Gogol, Kuprin, Krommelink, and Ukrainian classics by I. Franko, M. Kotsyubynsky and P. Myrny.

Uryvskyi uses the literary work only as a skeleton, a foundation for his own conception, and always finds new directorial keys for the known, classic plots. His performances have received numerous artistic awards and festival prizes, and in 2019, the director was honoured with the highest award of theatrical art in Ukraine, the Les Kurbas Prize.