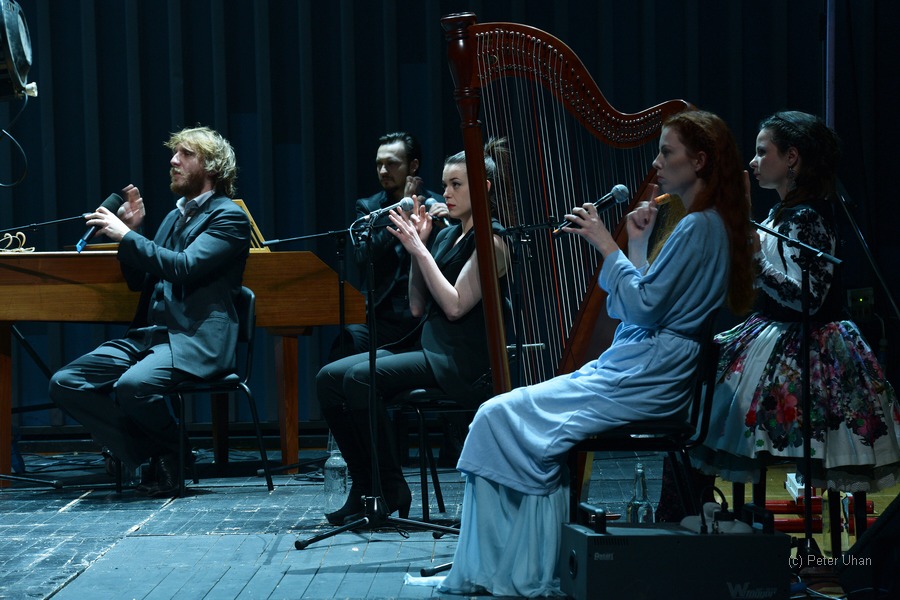 Performed in Slovenian with Hungarian and English subtitles.

The Iliad is a stage construction of Homer`s epic. Rather than trying to create a visual masterpiece, the director and the artistic team chose to work with a relatively small number of actors (12), with an emphasis on the spoken word, narration, rhythm of the dactylic hexameter, and sound imagery, accompanying the narrative. The performance is in two parts: in the first, the adaptation closely follows the original Homer`s narrative, slowly unravelling the three worlds of the Iliad: the Greeks, the Trojans and the Gods. In the second part, the performance pictures the great slaughterhouse that is the Trojan war: all battles become one, all victims become a universal victim. The cast is a selection of the best Slovenian actors from the Slovenian National Theatre and the Ljubljana City Theatre.

Awards and prizes of the performance:

The performance won the Politika Award for Best Direction and the Audience Award at the 2015 BITEF Festival in Belgrade. It has been selected for the main programme of the largest Slovenian Theatre Festival Borštnikovo srečanje 2015 in Maribor, where it won three awards (1. Jette Ostan Vejrup for Best Actress, 2. the cast for Best Ensemble, 3. Pascal Mérat for Lighting Design). At the 23. edition of the International Theatre Festival KONTAKT 2016 in Torun, Poland, the Iliad won three awards: GRAND PRIX, Press Award and Best Music Award (to Branko Rožman and the performers). 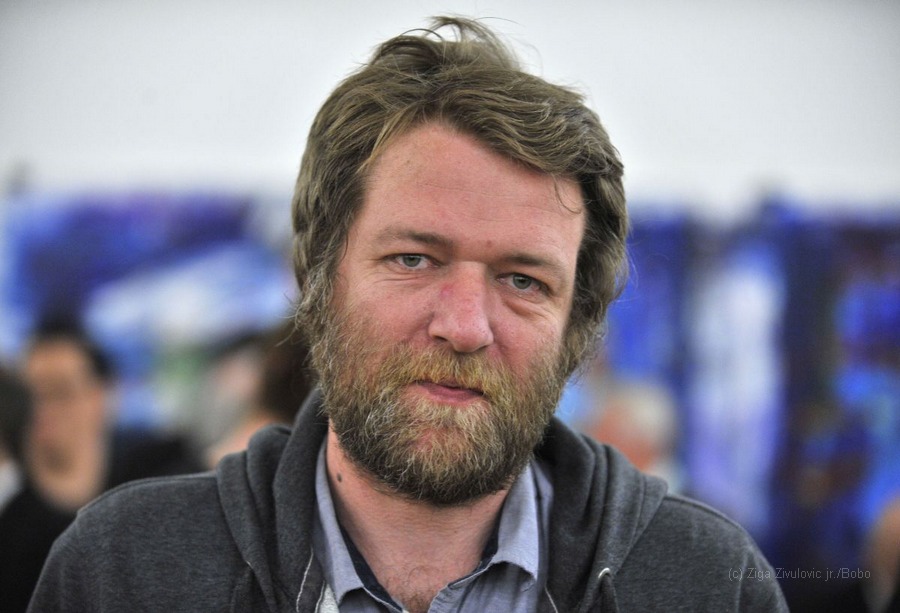 Jernej Lorenci (1973) is a theatre director and senior lecturer at the Academy of Theatre, Radio, Film and Television in Ljubljana. For his directions he received numerous awards: Grand Prix for Best Performance and Best Direction Award at the Borštnikovo srečanje Festival, Šeligo Award for Best Performance at the Week of Slovenian Drama, Politika Award for Best Direction at BITEF 2013, Best Direction Award at the International Theatre Festival Zlatni lav, Best Performance Award as chosen by the Slovene section of AICT/IATC. He has worked in all Slovenian theatre institutions, at ZKM, in HNK Zagreb and other theatres abroad. He is among the recipients of the 2017 Premio Europa Award.