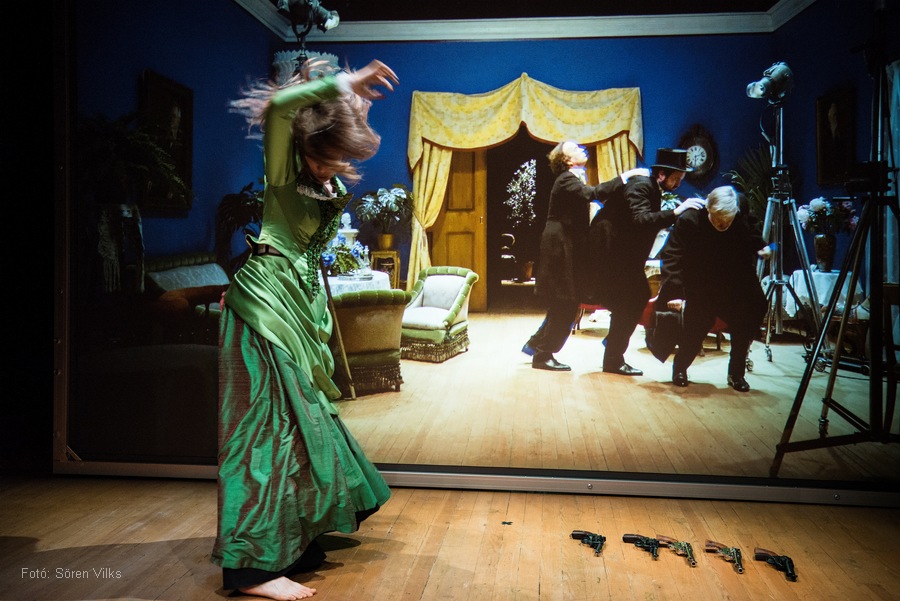 Performed in Swedish, with Hungarian and English subtitles

Hedda Gabler is one of Henrik Ibsen’s most enduring masterpieces. The story of the frustrated Hedda, trapped in a patriarchal world that she yearns to escape with increasing desperation, was written in 1890. Anna Pettersson played the title role in the celebrated 1998 production of the play at City Theatre. Today, as a director she continues exploring the work of Ibsen, staging his dramas in radical interpretations. In this production Hedda Gabler is played by Electra Hallman. She is the only character who is physically present on the stage, and as Hedda she interacts with video projections of the other three (male) characters: Jørgen Tesman, Assesor Brack, and Ejlert Løvborg (played by actors of the National Theatre in Oslo). The point of departure for the stage design was Ibsen’s birthplace, Oslo. The past and the present exist side by side, thus the psychologically realistic style is interrupted by dream-like passages between the two. Anna Pettersson investigates how this naturalistic drama, which has become a classic over the course of the years, became familiar and not scandalous for audiences. She seeks interpretations that will allow the play to captivate audiences the same way it shook the stage in the 1800s. How could Hedda Gabler be deconstructed to make it shocking again? 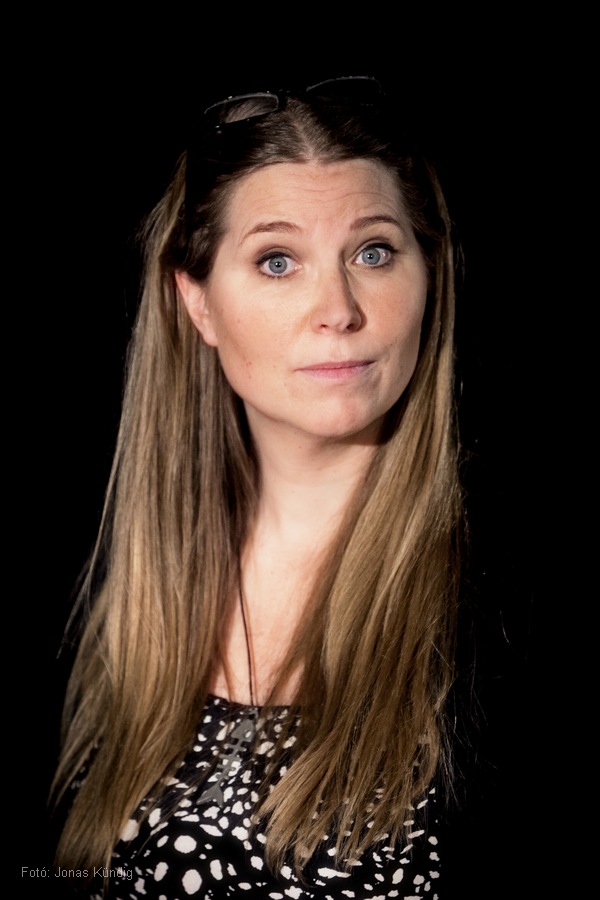 Anna Pettersson is an actress, dramatist, and director. In 2013, she became a doctoral candidate at the Stockholm University of the Arts. She is a guest instructor at the Stockholm Academy of Dramatic Arts, and in the spring of 2017 she became the artistic director of the Strindbergs Intima Theatre, which was founded by August Strindberg. She has played leading roles in numerous productions of classic works for the theatre and contemporary plays in the Stockholm City Theatre and the Royal Dramatic Theatre of Sweden. She has worked together with prominent playwrights, such as Lars Norén and Kristina Lugn. In 1998, she was the recipient of the prestigious Swedish Theatre Critics’ Award, and in 1999 she won the Thalia Prize. She has done remarkable productions of Chekhov’s The Seagull, Moliére’s The Misanthrope, and Lewis Carroll’s Alice in Wonderland, not to mention Ibsen’s Hedda Gabler and The Wild Duck, both of which are being performed as part of MITEM. At the moment, she is doing a global tour with her production of Strindberg’s Miss Julia, in which she also plays all three of the main roles.