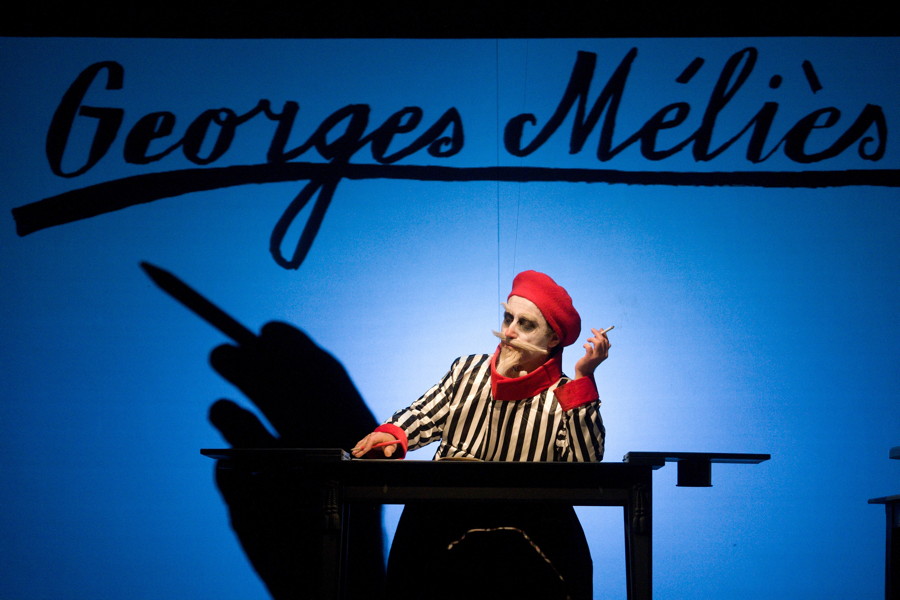 “He was destined to inherit his father’s shoe store, but in childhood he likes to draw instead. In London he sees a magic show and is so fascinated that he becomes a magician. He buys his own theatre which is always sold out, because he lets women disappear and turn them into butterflies… Then he attends the first screening of the Lumière brothers. He will become a brilliant filmmaker who creates the first film studio in the world.” Georges Méliès (1861 – 1938), a French film director and a major pioneer of cinematography.

A new staging of the Drak Theatre is inspired by the remarkable life story and work of cinema pioneer Georges Méliès. It takes viewers into the attractive settings of wizards and magic tricks. Magic tricks, that Méliès as first managed to use in incredibly imaginative ways on the film medium, still retain their visual poetry. He had particularly many followers. The Meliés’ world of imagination is boundless resisting even death, because celluloid illusion and fantasy weapons may perhaps even beat the Grim Reaper … Or not? We’ll find out at the end of the journey through the fascinating story of a greatest film magician of all time. 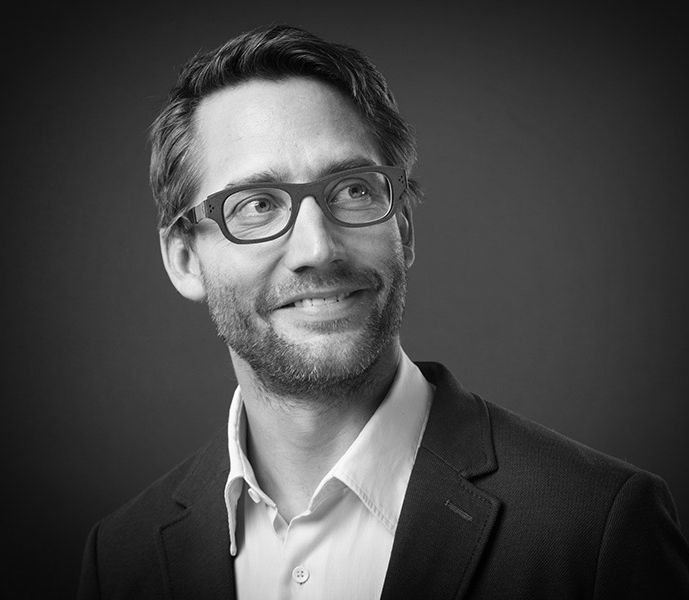 (17 June 1980, Jihlava) Theatre director, playwright, actor and TV moderator, one of the initiators of the TV Óčko [Dad TV]. He is one of the organizers of the International Festival of Documentary Films in Jihlava. He also launched the tradition of Cute Drama, held every year on 17 November in Studio Ypsilon.

He graduated in Directing alternative and puppet theatre at the Theatre Academy of Performing Arts in Prague (DAMU). As member of group Vosto5 – a creative organism reputed for their original theatre invasions in public space called Second City – he staged The Fellowship of Homeowners, which inspired the movie Owners directed by him.

In 2007 he got the Alfréd Radok Award as Talent of the Year.

Havelka always explores the possibilities of theatre time and space and creation of theatre illusions, and he emphasizes the uniqueness of theatre as a tool of direct communication.

In the field of puppet theatre, he won his way with the nonverbal illusionist trailblazing Georges Méliès’ Last Trick (2016 – Theatre Newspaper Award in puppet theatre, Erik Award for the best puppet production) and other awards from international festivals