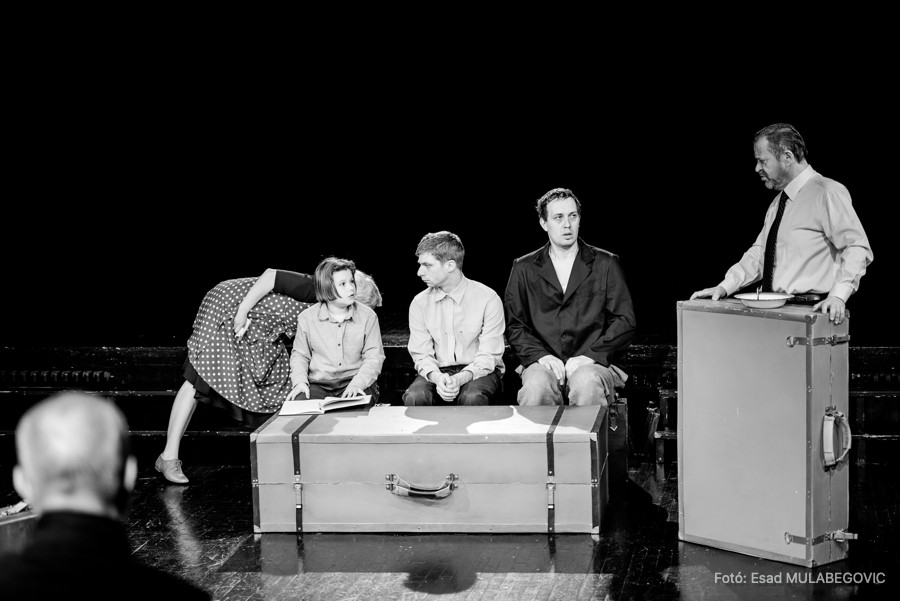 In Bosnian, with English and Hungarian subtitles

“Sidran's novel is a kind of "Amarcord" of our region. A seventeen-year-old boy will learn about two great phenomena during school holidays - love and communism. The boy will emerge from the turbulent events of that summer as a young man who learned that both love and communism are just disappointing faces of two great concepts, faces whose shadow will leave catastrophic consequences on his generation a few decades later. It's been almost forty years since the film "Do You Remember Dolly Bell"? The country in which the film was made no longer exists. The city where the action takes place is no longer the same. In our play, the former boy Dino, in his advanced years, returns to the city of his youth, looking for his own "better past". It is a framework that will allow us an almost Marquez story. Every return to childhood, to youth, is a return to fiction. Passed through the prism of our memory, characters and events do not have their real forms, but their final character shapes the impression we have taken of them after all.” 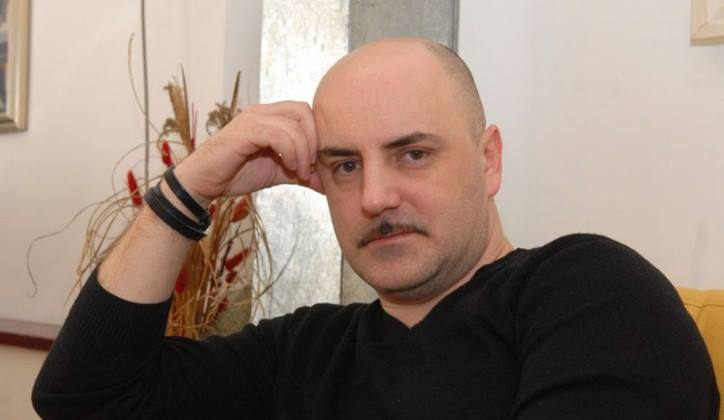 He is an associate professor of theater directing at FDA Belgrade.

He has successfully directed in theaters in Serbia, Slovenia, Hungary, Montenegro, Croatia, Romania, Bosnia and Herzegovina, and Macedonia.

For his work, he received the Bojan Stupica Award, as well as many other significant awards, including: five Sterija Awards, Bora Mihajlović Award, Ardalion Festival Award in Užice, Grand Prix for directing at the International Theater Festival in Budapest, four Golden Turkeys at the Days of Comedy in Jagodina, four awards Joakim Vujić, four awards at the Vojvodina Theater Meetings, five awards at the Festival of Classics in Vršac, an award at the Theater Meetings in Brčko, two awards at the Festival of Theater Premieres in Paraćin, three awards at the Festival of Premieres in Aleksinac, the award for directing Mostarska liska, the award for directing the festival in Kotor, the golden plaque "Mokranjčev dni" in Negotin and the golden plaque "Dana Zoran Radmilovića" in Zaječar, as well as many other guild awards and annual awards of the theater where he directed.