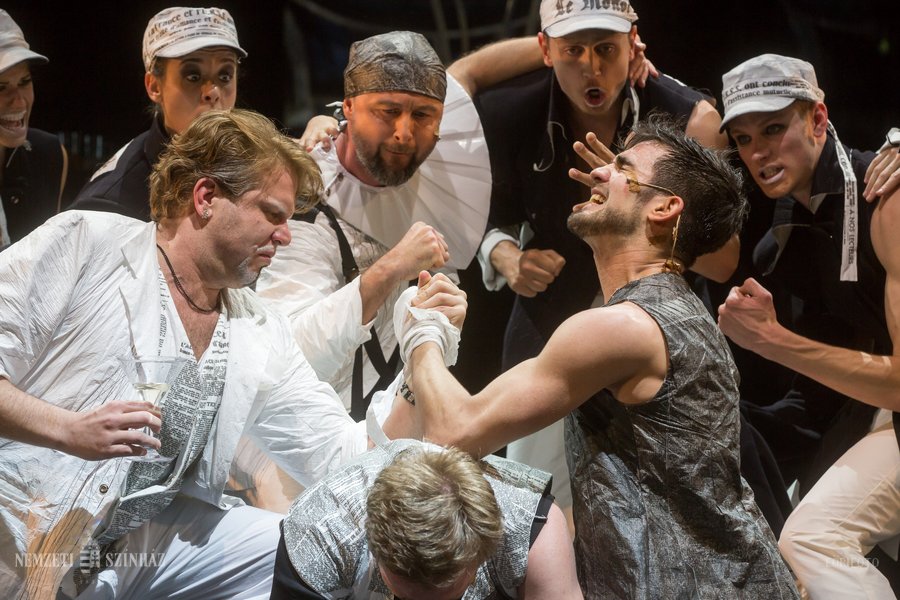 In the world of literature, only the greatest minds can create such a figure as legendary as Cyrano. Rostand realized that for the real Cyrano, who actually lived in the 17th century, the most significant work of art was his life itself, and the playwright based his eternal story of love on this, captured in “poignant and witty” poetry.

“Cyrano does not have a big nose in this production, on the one hand, because the nose is the symbol of our complexes and frustrations, and on the other, because today a Cyrano with a big nose would be considered old-fashioned. To judge Cyrano solely on the basis of his big nose would reinforce the comic situation, but this effect can also be reached without a big nose. Furthermore, it turns out that the unusual size of his nose is only alleged by Cyrano, and others merely react to his claim. This is the basis of my idea, according to which Cyrano only imagines his nose to be big,” says Georgian director David Doiashvili.

Another distinctive feature of Doiashvili’s production is that he made five actresses play the role of Cyrano’s love interest, Roxane, who all appear on the stage at the same time. The story of the provocative, boasting, and sparklingly witty duelling hero and poet, the emotional and self-sacrificing knight, is performed at MITEM against an unusual visual backdrop and in an entirely new interpretation. 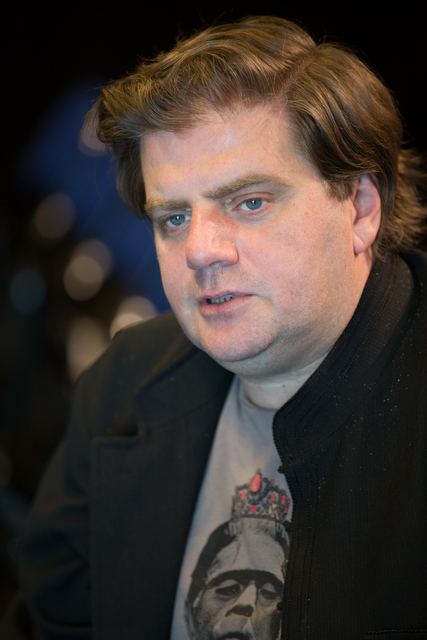