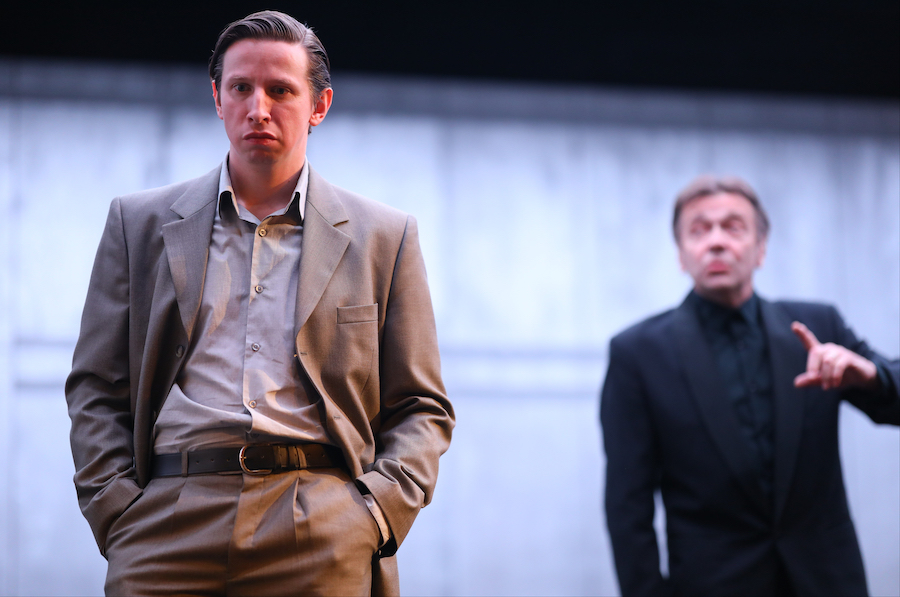 Konstantin Bogomolov, who is known for his radical productions in the main theatres of Moscow and St. Petersburg, released the second performance on the stage of the theatre “Priut komedianta” — “Crime and Punishment” based on the novel by Fyodor Dostoevsky.

“You will not see Dostoevsky screaming, suffering, sobbing in this performance. Here, Dostoevsky is calm, rational rather than emotional. All emotions are hidden inside. The approach to ‘crime’ (not the way of presentation) is really Tarantino-styled. In the sense that death in Tarantino movies is not seen as a drama, it is only an episode of life. Moments of physical torment have been removed from Raskolnikov’s story, although both the text and the structure of the novel have been preserved. But at the same time, each monologue is removed from the zone of ethical and moral torment. That is Tarantino’s style here.” 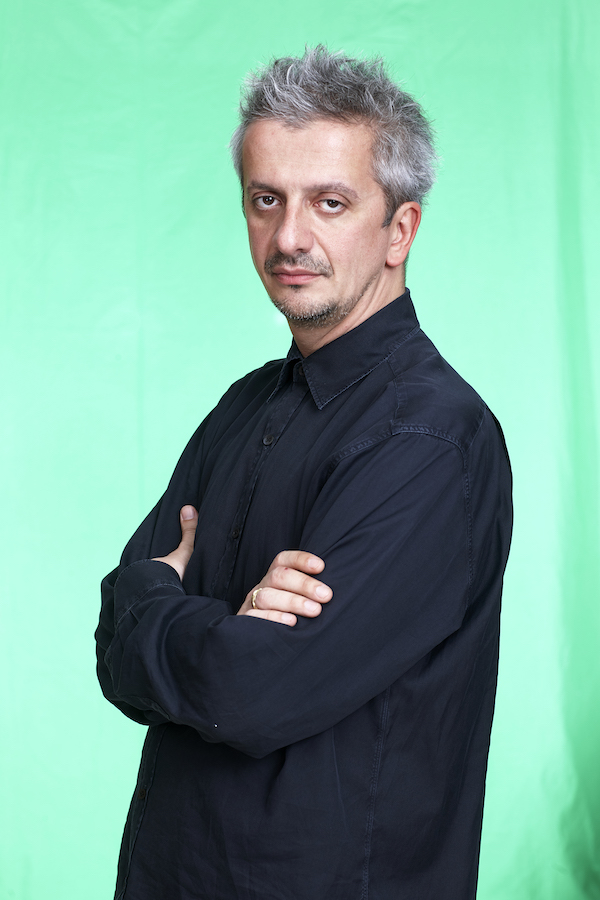 Konstantin Bogomolov graduated from the Philology Faculty of the Lomonosov Moscow State University (1997) and from the Russian University of Theatre Arts (GITIS) in 2003. He directed at the Moscow Gogol Theatre of Drama, Russian State Academic Youth Theatre, Moscow Pushkin Drama Theatre, The State Theatre of Nations, Tovstonogov Bolshoi Drama Theatre, Priut Komedianta and also in theatres in Lithuania, Poland, Latvia, Italy. Konstantin constantly collaborates with the Theatre named after oleg Tabakov and with Moscow Art Theatre of A. P. Chekhov. In 2007 he was awarded the theatre prize “The Seagull” fortheplay “Much Ado About Nothing” in the nomination “TakeaStep” (for a nonconventional reading of a classical work). Bogomolov is Laureate of the oleg Tabakov Charity Fund Prize and the Oleg Yankovsky Prize “Creative opening”. Since 2008, he has been nominated for the Golden Mask Award 12 times, in 2014 he was awarded the Prize of Criticism of the festival for creating the play "Ideal Husband. Comedy". In 2015, he was recognized as "Director of the Year" according to GQ magazine. Konstantion is Prize Winner of the magazine "OK!" in nomination "Theatre of the XXI century" (2016). In 2019, he was appointed as Artistic Director of the Moscow Theatre on Malaya Bronnaya. (Photo: Sergey Petrov)