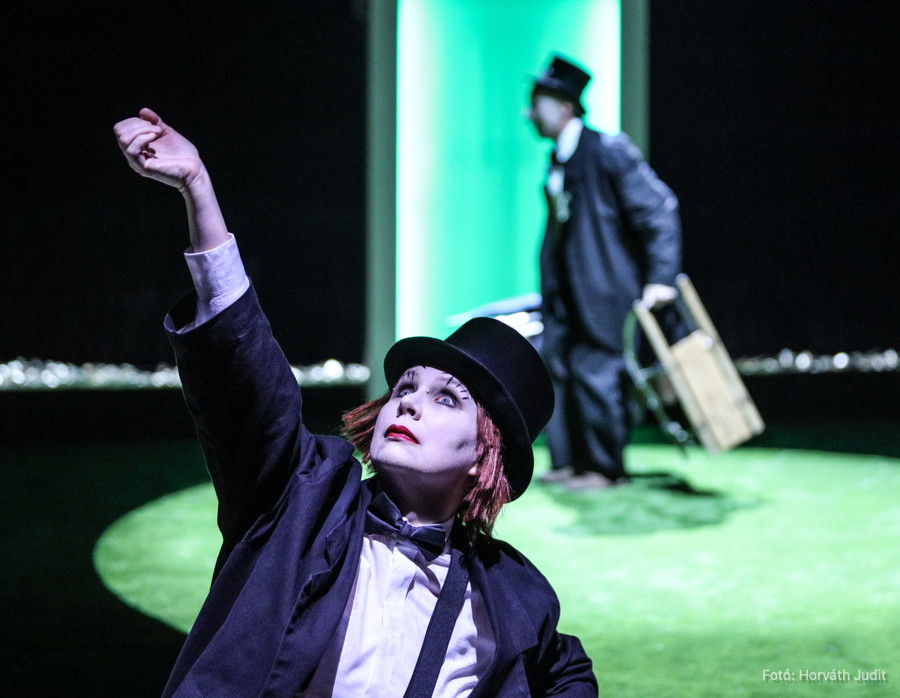 The performance of the Yvette Bozsik Company that is intended for adults was commissioned by the National Dance Theatre and it is based on the grotesque drama of the world-famous Romanian-French writer Matei Visniec.

Two aged, long-neglected clowns arrive for a job interview. Filippo is the louder character, Niccolo is the gentle clown. In the pursuit of success, the bleak waiting room becomes a battlefield first, then an imaginary stage and finally a crime scene. The piece is a great opportunity for the Yvette Bozsik Company to create a grotesque, sad clown performance with its already iconic stylistic marks, starting from a prose piece, taking the form of a dance theatre and combining new impetus and energies, in which we commemorate love and the moments of passing by holding a mirror to ourselves and to the world.

The dance theatre performance, which is based on Visniec’s piece, is staged with dancers Tamás Vati and Yvette Bozsik, with the music written by Philippe Heritier and with the costumes made by Kriszta Berzsenyi, and the dance artists of the Yvette Bozsik Company also appear at an absurd clown banquet. In the play, humour and drama mix with circus elements, clown performance and commedia dell’arte motifs, coloured with acrobatic and lazzi elements. The final result is an absurd transition between humour, drama, theatre, circus and dance. 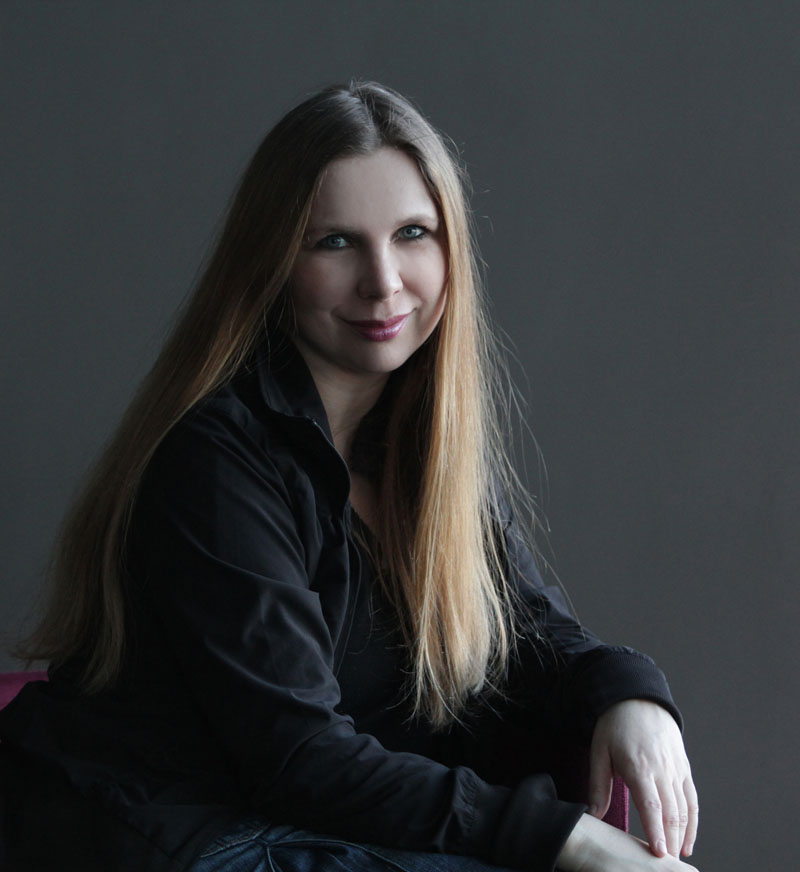 Yvette Bozsik's artistic career developed from a tension between her training as a classical dancer and her mental/intellectual frame. Right from the beginning, she has felt the traditional and closed system of ballet, with all its stereotypes, a constraint to be surmounted. The break-through came for her at the age of seventeen, as a ballet school student, when she already started to create independent avant-garde productions. Although she obtained her diploma as a professional ballet dancer, and was for years the leading dancer of a classical ballet company, she lived a double life all through. The founding of her first independent company, Természetes Vészek Kollektíva (Collective of Natural Disasters), signified her commitment to alternative art. The Collective realised numerous performances and won success both in Hungary and internationally.

Subsequently, Bozsik left the group and founded a new independent company, Yvette Bozsik Company. Her productions have become more and more professional and open towards the audience. This is evidenced by the fact that she received the most prestigious Hungarian dance awards. Her international success is marked by the International Critics' Award of the Edinburgh Festival she received three times, The Herald's Angel Award for Excellence, as well as The Independent's Theatre Award.

Based on her international success, she has had opportunity to work with internationally renowned performers, such as the singer Diamanda Gallas, or the actor-musician John Lurie whose saxophone solo was especially recorded for Bozsik's solo dance.

Yvette Bozsik is a creative artist, with original ideas to be developed by her co-authors. Her unique talent has been combined with experience gained from a long artistic career, which is a token of a continued quest of her own ways, new challenges and answers to the questions we all of pose.

Since 2000 works as a lecturer at the Hungarian Dance Academy, since 2008 professor and head of the Department of Choreography.