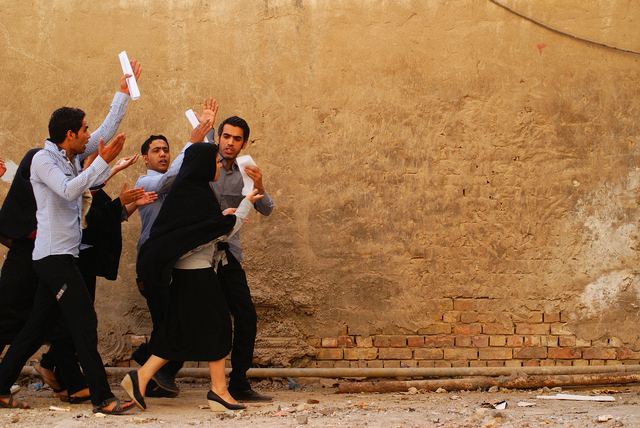 The play reflects on the emotional roller-coaster that Iraqis experience every day in the current chaotic post-war and at the same time civil-war state. Fear, love, secrecy and isolation. How can one live under these circumstances? In his postmodern piece, Al Hadi depicts the two different but still in a way similar fates of a man and a woman. They have both escaped from Iraq and they both wonder where they will be able to start a new life and what their chances are. They are "incomplete" characters and appear in different situations, impressing the audience with their emotions. The Iraqi National Theater won the award for best director and best actress with their performance of "Camp" at the first Baghdad International Theater Festival in autumn 2013. 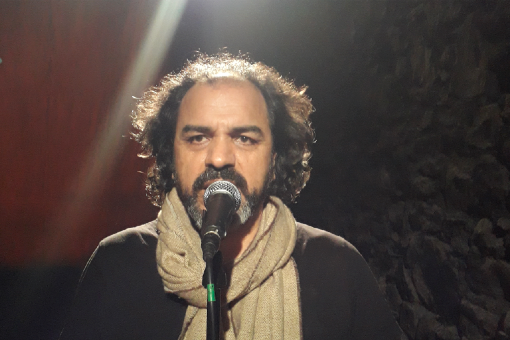