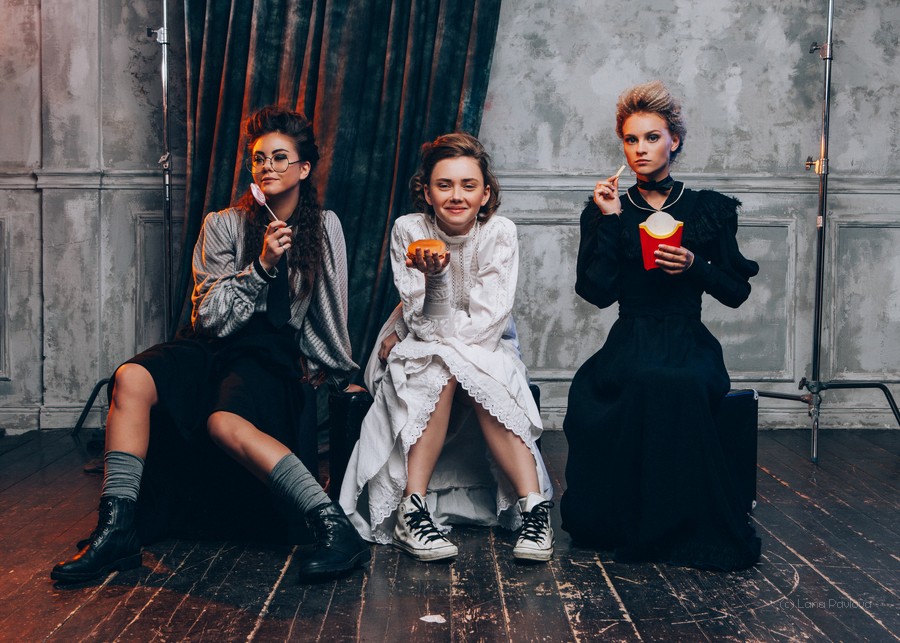 “Can a performance combine tradition and innovation? This play is over 100 years old and yet remains undiscovered and carries the impact of “new drama”. It is about us – people who have lost the capacity to love. We may not even understand what is we have lost, because we keep speaking about love without being able to truly love.” (Interview with Viktor Ryzhakov – Afisa Daily)

This performance in an example of contemporary theatre looking for inspiration in the past. The theatre class of Viktor Ryzhakov, artistic director of the Meyerhold Centre that graduated two years ago currently operates under the name of “July Ensemble”. They first worked with Three Sisters during their academy years at the Moscow Art Theatre (MHAT). The result is a performance that puts one of the best known Russian classics on the stage of the most innovative Moscow theatre. The main aim of the performance is to revive the studio work tradition of the Moscow Art Theatre and carry on its legacy of directing and acting. Three sisters premiered at the Moscow Art Theatre in 1901 and was renewed by Nemirovich and Danchenko in 1940. Viktor Ryzhakov’s project refers back to the Nemirovich-Danchenko performance in the context of teh 21st century. It is performed by the artists who graduated in 2016 and who consider themselves the ninth MHAT studio. (The first one was established by Stanislavski, the third by Vakhtangov, the “Seventh Studio” by Kirill Serebrennikov and the eighth by Dmitriy Brusnikin) 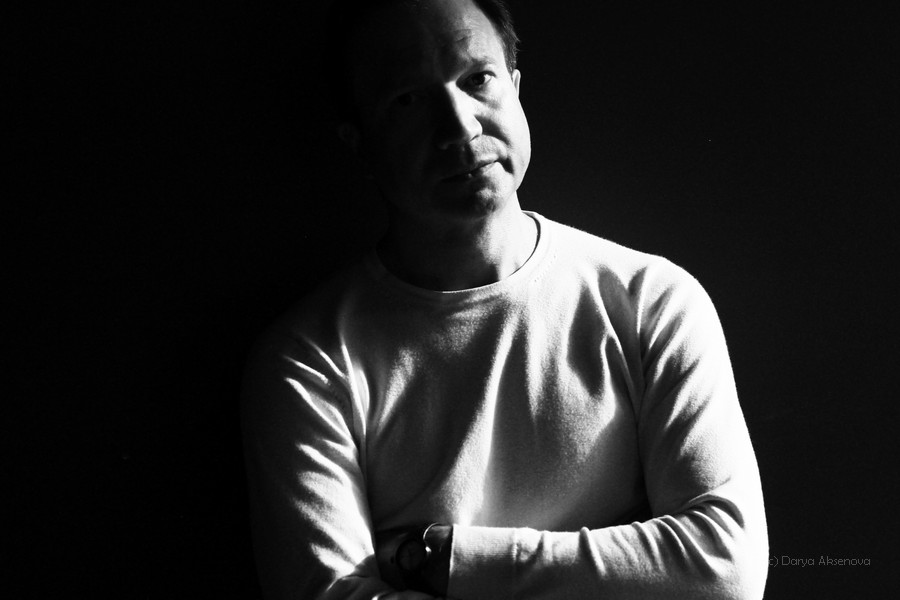