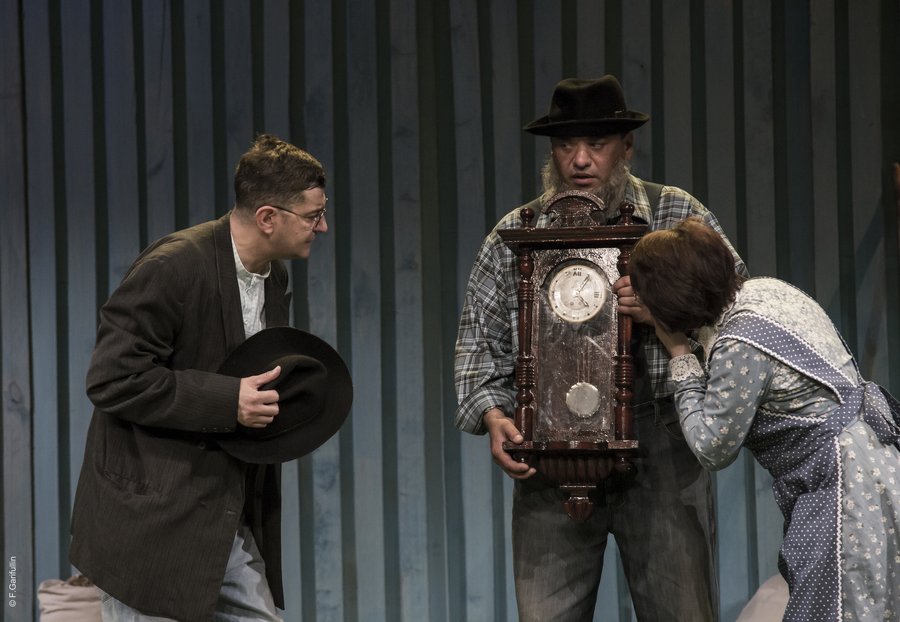 Performed in Tatar with Hungarian translation.

The first controversial play by the young Tatar playwright, Sumbel Gaffarova has come to life as part of the Ibsen International “New Text – New Stage” program. It examines a little-known, painful topic in the 20th-century history of the Tatar people. Because of the upheavals of World War II and oppression suffered under Stalin’s rule in the Soviet Union, the Tatars, the second biggest ethnic population in Russia, had to face the serious challenge in their efforts to preserve their cultural identity. Soviet soldiers and officers of Tatar origin who were held captive and did not desert to Fascist Germany suffered a tragic fate: having survived the terrors of the concentration camps, they found themselves captives of the Stalinist Gulag. Those who did not return to their homeland fled to countries all over the world.

After the war, fate leads Nakip, the protagonist of “The Alien,” to Canada, where he gets a chance to start all over again.  In a far-away, rural place he manages to create the replica of a small Tatar village; he grows potatoes, keeps Tatar traditions, and celebrates Tatar festivals instead of adopting Western rituals like Halloween. Nakip even calls his Canadian wife, Joanne, by the Tatar name “Zsanim” (my soul). One day, however, his neighbor – a newcomer like him, of Scottish origin – brings surprising news: former Soviet citizens are free to return to the USSR, and no dangers await them. Will the protagonist return to his homeland? Will he look for his first love? Will he visit his mother’s grave?

Full of grotesque situations and bitter humor, the performance searches for an answer to several questions: how can a people’s identity be understood, and  is it possible to return to our past once we have been severed from it? The director of the production, Farid Bikchantaev, is the artistic director of the Galiaskar Kamal Tatar National Academic Theatre and a significant figure of Russian theatrical life. His adaptation of Jon Fosse’s play “A Summer’s Day” was performed at MITEM in 2014. 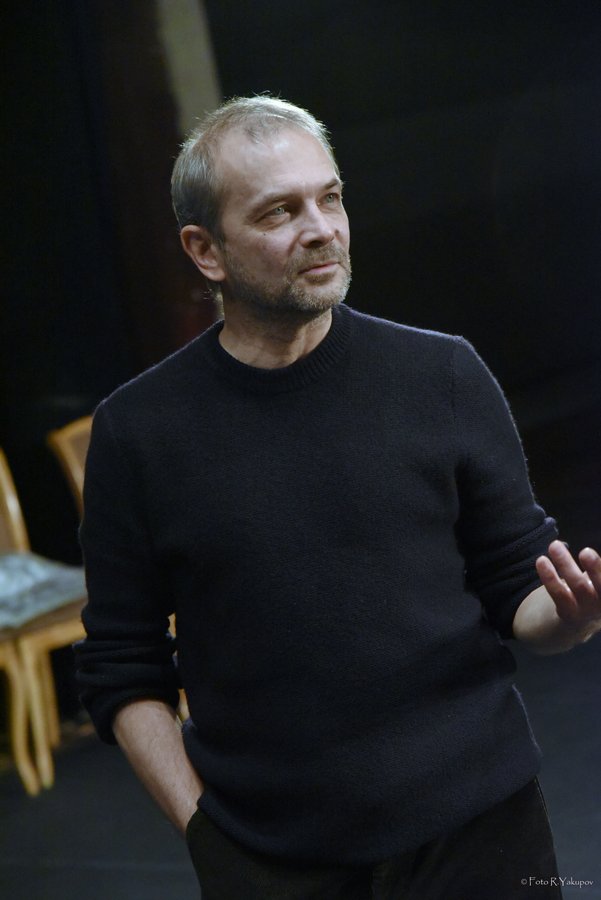 Farid Bikchantaev was born in Kazan in 1962. In 1991 he graduated from GITIS (Russian Institute of Theatre Arts) with a degree in Theatre Directing; a course run by Maria Knebel and Boris Golubosky . In 2002 he became the Artistic Director of Galiaskar Kamal Tatar National Academic Theatre. In 2011 Farid took on the role of head of the Republic of Tatarstan Theatre Union.
In addition to his directing career, Farid has taught in the Kazan State Institute of Culture since 2002: first as the Head of the Acting Department; then as a Professor. Farid has also delivered two acting courses in the Kazan Theatre School. Farid has been the Artistic Director of the International Theatre Festival and Forum of the Turkic people, “Nauruz”, since 2002. In 2004 he created a competition for Tatar playwrights, called "New Tatar Play." Bikchantaev has delivered more than 35 performances in various theatres of Russia throughout his 29 year directing career. Today, Farid continues his bold experiments with theatrical language, creatively refining and enriching the traditions and aesthetics of Tatar theatre.