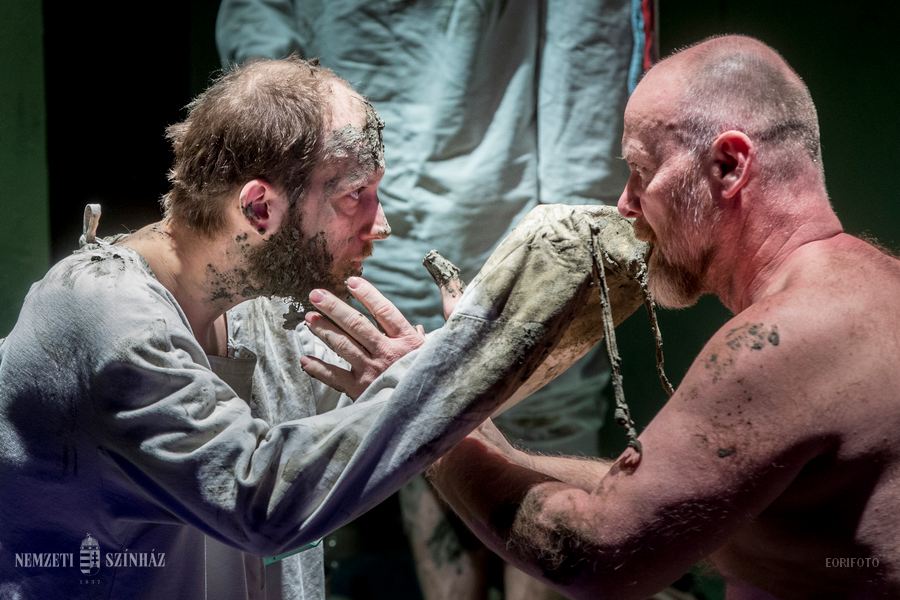 In Hungarian with English subtitles

On the basis of Chekhov’s story Ward No. 6

Chekhov wrote Ward No. 6 in the form of a short story. He did not envision it as a drama for the stage. He clearly had good reason for choosing the narrative as his form over the drama. The story is unbelievably dramatic and yet difficult to dramatize. If we attempt to transform the setting, which the author clearly intended us to envision with our inner eye, into a visual spectacle, we steal the work itself and deprive it of its dreamlike atmosphere. We go against the intentions of the author. Indeed, we do not feel ourselves justified in attempting to perform insanity, since we would create the illusion that we have understood a state of mind the essence of which is perhaps that it cannot be entirely understood.

Thus, we stand uncomprehending before Chekhov’s short story, which seems to elude the grasp of the “normal” mind. And yet we are still driven by a formless desire to immerse ourselves in it and to share this experience with others, much like Dr. Andrei Yefimich Rabin, the doctor in the story, is drawn to the insane Ivan Dmitric Gromov. The most we can do is allow Chekhov to take us by the hand and lead us into this strange world, which is both horrifying and dangerously exciting. Of course, we will only meet him if we are “not afraid of being stung by the nettles.” 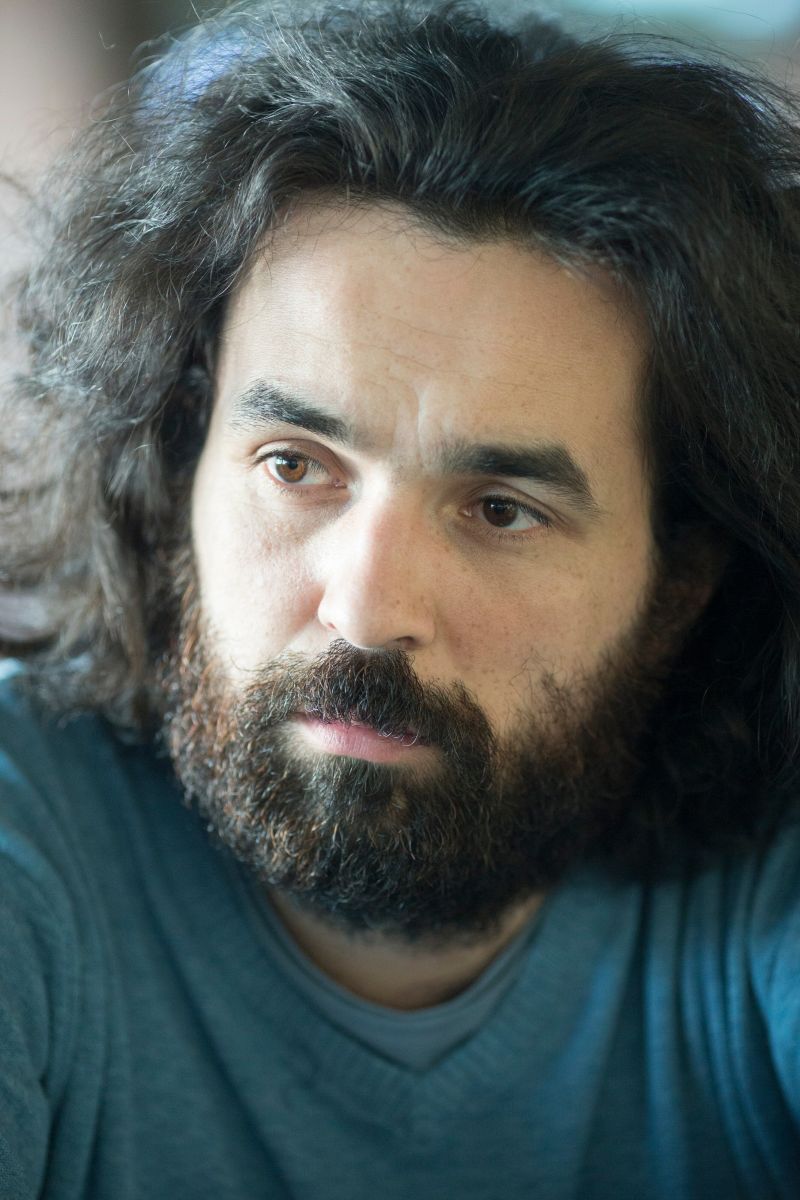 Sardar Tagirovsky was born in Russia. He currently lives in Budapest, where he is active as a director, actor, and puppeteer. He also participates in various experimental theatre performances, projects, and workshops as a director, organizer, and creative artist. He pursued formal instruction in theatre direction at the University of the Arts in Târgu Mureș in Romania, where he studied with László Bocsárdi. His production of Chekhov’s The Cherry Orchard for the Tamási Áron Theatre in Sfântu Gheorghe won the 2015 audience-jury prize at the National Theatre Meetings in Pécs (POSZT).