“THEATRE IS A LIVING AND EVER-MOVING ART” 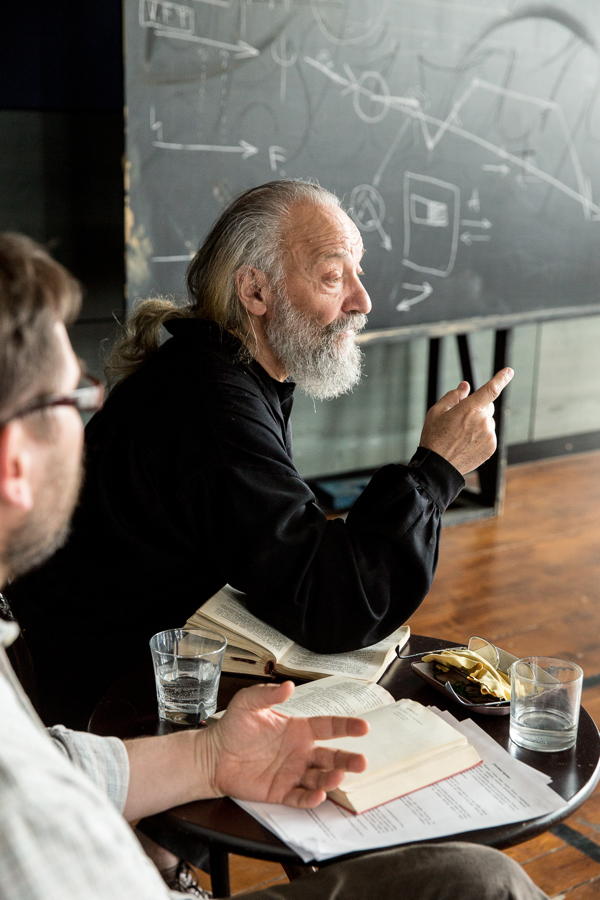 Anatoly Vassiliev is a leading figure not only of Russian theatre, but also of the theatre life of the world. His seminal work as a director, pedagogue and theatre theorist spans several decades. The special style of his theatre productions ranges from the realism of the 1980’s, to the theatrical experiments of the 1990’s, to a pure metaphysical theatre, a kind of contemporary mystery play in the 2000’s. The performances he created with his own company and his productions with unique atmospheres abroad (in France, Hungary, Germany and Greece) have always been met with great interest. His masterclasses and writings that explore the essence of theatricality have inspired generations of theatre-makers and continue to inspire contemporary theatre today.

This year, in the framework of MITEM and organised in cooperation with the renewed University of Theatre and Film Arts, between 22nd and 28th September, Anatoly Vassiliev will give a 7-day masterclass for students of directing, dramaturgy and acting. In addition, we will screen his philosophical film essay The Donkey, which, through the cultural and historical elaboration of the donkey motif, gives a peculiar allegory of the theatre-maker.