In the course of his career, which now is stretching into a period of more than four decades, Helmut Stürmer, the stage designer for the production of Faust, has done the stage design and costume design for some 200 theatre production, as well as innumerable opera productions and feature films. He has worked together closely with world-famous directors and writers, including Liviu Ciulei, Lucian Pintilie, Silviu Purcărete, Gábor Tompa, and Vlad Mugur. He has also been the recipient of innumerable prestigious prices, such as the Fine Artists’ Union Prize, the UNITER (Theater Union of Romania) Life Achievement Award, and the Cluj TIFF (Transylvanian International Theatre Festival) Life Achievement Award. In Hungary, he was awarded the Critics’ Prize for stage and costume design in a production of Shakespeare’s Troilus and Cressida directed by Silviu Purcărete in the Katona Theatre, for which he was also awarded a prize at POSZT (Pécs National Theatre Meeting). In 2012, he was named the best state designer at POSZT for the stage design of Purcărete’s production of Molière’s Scapin the Schemer. In 2014, he did the stage design for Purcărete’s production of Shakespeare’s As You Like It, which was performed in the National Theatre in Budapest. He also did the costume and lighting design for the production of Péter Eötvös’ opera Love and Other Demons in the Hungarian State Opera House. 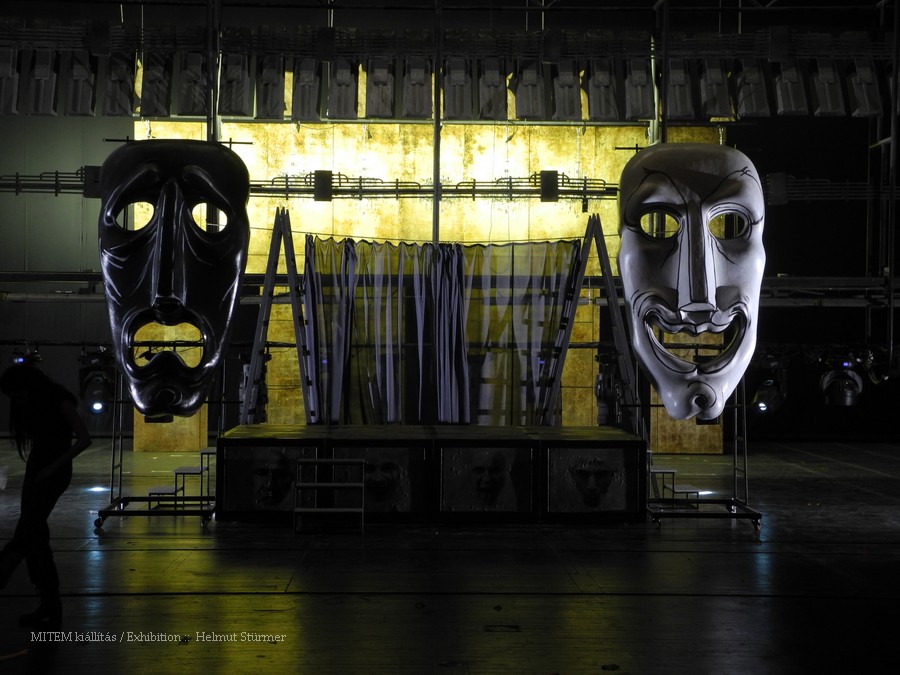 Stürmer began his career in 1968–74, a period which has come to be referred to as the “cultural spring” in Romania, when young directors set Romanian theatre and film in motion, down a path that eventually would lead to worldwide recognition and fame. The communist dictatorship, however, did not tolerate innovative tendencies for long, and soon the performances were banned, prompting many important artists to emigrate. Stürmer, who was still a relatively young man, left Romania for Germany in 1977, where he has lived ever since. As he once said in an interview, “if you leave a place, you must be open to other cultures, other experiences, but you can always win if you burn the bridges behind you. You win and you lose at the same time, so that later you can return to rebuild the bridge.” He always knew the German theatre well, and he always paid close attention to the German theatre, even when living in Romania. Even before leaving Romania, he was active in theatres in West Germany, where he worked together with directors Liviu Ciulei and David Esrig. In Germany, he again met with Vlad Mugur, a Romanian-born director who was to become one of the most important members of Stürmer’s “theatre family.” “I am fortunate,” he once remarked, to have met two great directors in my life. My close friendship with Vlad Mugur came to an end when he passed away, and Silviu Purcărete arrived just in time.” Stürmer has compiled two albums of his work so far, each of which is captivating for its artistic quality. 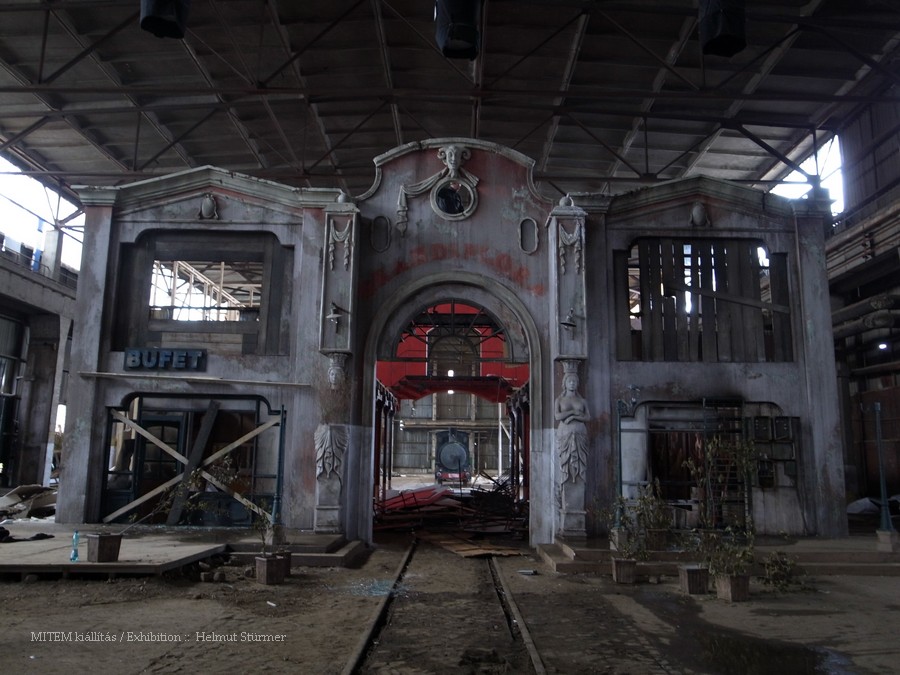 Previous article Next article
Go to the top